Napalm Death are planning to release their next studio album in 2020. Beforehand, however, the grindcore legends will tide fans over with a new 7-inch EP, Logic Ravaged by Brute Force, out February 7th. The two-track release will include the brand new title track and a cover of Sonic Youth’s “White Kross”.

“In keeping with Napalm Death custom, we had a vast swathe of new songs with many different flavors,” vocalist Mark “Barney” Greenway said in a press release. “So then naturally we moved into single territory and opted for ‘Logic Ravaged by Brute Force’. It’s the coldness and desperation of the guitar chords and voice that swung it. And then, seeing as Sonic Youth mash chords like few others, this cover of ‘White Kross’ just seemed to lift itself beyond the constraints of cover — or filler — song into a bit of a rumbling wall-of-sound epic.”

Napalm Death have cited their Sonic Youth fandom before, with bassist Shane Embury singing the praises for Sonic Youth’s 1987 album Sister, for which “White Kross” is the closing track.

“I had been listening heavily to Sonic Youth for years,” Embury told Decibel, “with Sister being a particular favorite of mine.”

The release of the 7-inch coincides with Napalm Death’s European “Campaign for Musical Destruction Tour” with Eyehategod and Misery Index. The EP will be released digitally and in various vinyl versions, with the limited-edition yellow vinyl EP available for preorder via Century Media,.

Listen to “Logic Ravaged by Brute Force” and the cover of Sonic Youth’s “White Kross” in the YouTube players below. 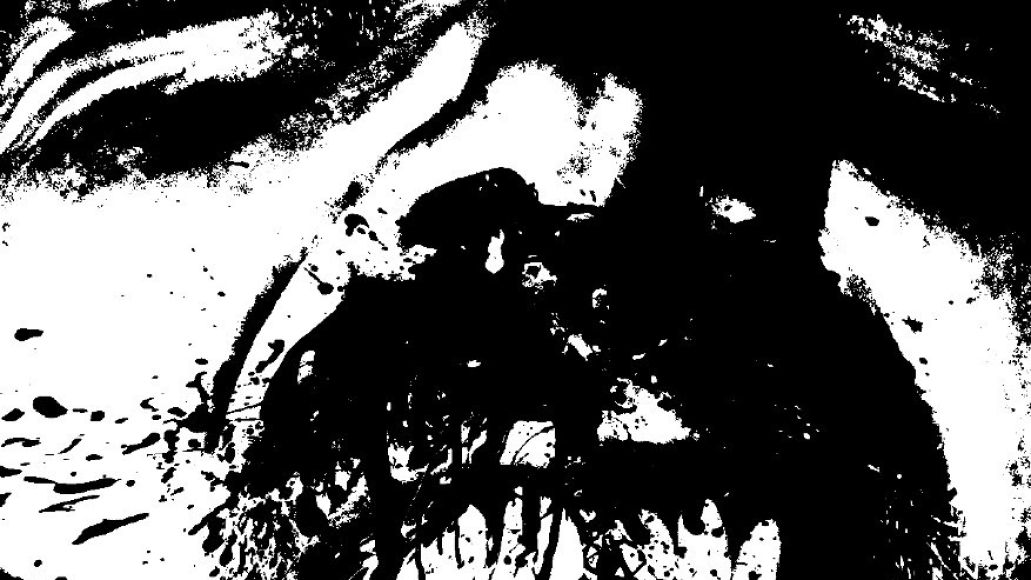