Back in the fall, Nathaniel Rateliff announced his first solo album in nearly seven years, And It’s Still Alright. Today, the Night Sweats frontman has revealed more details about the effort, as well as its title track.

And It’s Still Alright is a step away from the rowdy soul of The Night Sweats. With his husky voice and a heart full of sorrow, Rateliff instead steps towards Americana balladry as he deals with divorce, sobriety, and the death of Swift. “I was always drawn to do a record that maybe no one’s going to love, but you do it because it’s important to you,” he told Rolling Stone. “… It’s nice to be able to just write songs because you’d like the idea of writing songs and being able to work through your own shit.”

The album’s title track finds Rateliff convincing himself to find hope amidst the darkness. “They say you learn a lot out there/ How to scorch and burn/ Gonna have to bury your friends/ Then you’ll find it gets worse,” he sings, ending every verse with the short refrain, “But it’s still alright.”

Take a listen via the Rett Rogers-directed video below, followed by the And It’s Still Alright album art and tracklist. You can also catch Rateliff on his previously announced “And It’s Still Alright Tour” by getting tickets here. A press release notes the shows will feature solo acoustic material as well as full-band and four-piece string section accompaniment. 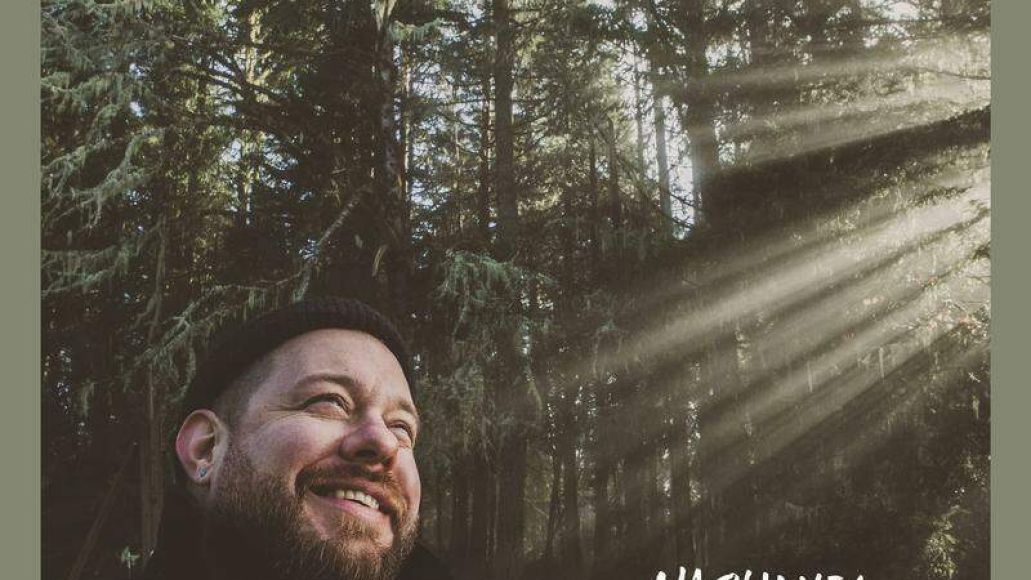