Ozzy Osbourne is looking out for his feline friends in a new ad for PETA. The metal icon is urging people not to declaw their cats, with the explanation the procedure is actually a partial amputation.

The PETA ad depicts the Prince of Darkness with his fingers amputated and bloody. The tagline reads, “Never Declaw a Cat. It’s an Amputation, Not a Manicure.”

As a press release from PETA explained, “When cats are declawed, their claws and part of their toes are amputated. Veterinarians equate declawing with cutting off the last bone in a human’s finger, often causing nerve damage, infection, and immense pain.”

Ozzy himself nearly lost part of his fingers in late 2018 when he suffered a staph infection in his hand.

“Amputating a cat’s toes is twisted and wrong,” said Osbourne in a statement via PETA. “If your couch is more important to you than your cat’s health and happiness, you don’t deserve to have an animal! Get cats a scratching post — don’t mutilate them for life.”

Ozzy recently revealed that he is battling Parkinson’s disease, and that he was diagnosed with the condition right after the fall he suffered last year. While he canceled all of his 2019 tour dates, he is scheduled to return to the road this year. However, the singer recently said he would only commit to his tour if he’s “well enough.”

As of now, Ozzy’s North American tour kicks off in late May, with a European outing set to follow in October. Tickets are available here.

Additionally, Ozzy will release his first solo LP in 10 years next month. The album, Ordinary Man, arrives on February 21st. 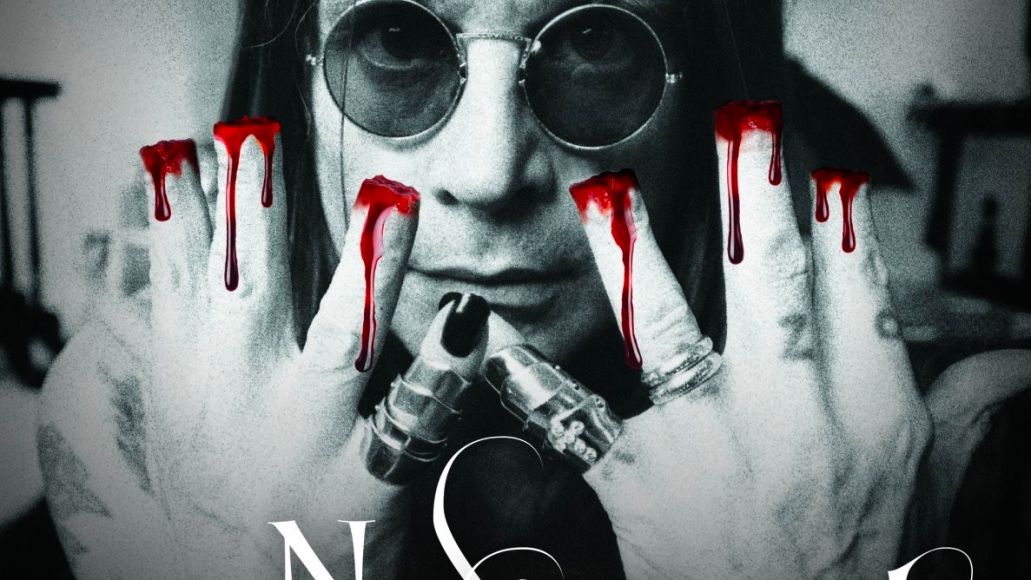 Slipknot's Corey Taylor Opens Up on Passing of Joey Jordison: "I Still Can't Believe It"