Ozzy Osbourne has confirmed a February 21st release for his album, Ordinary Man. Moreover, the Prince of Darkness has unveiled the title track featuring Elton John.

Ordinary Man has already been preceded by the singles “Under the Graveyard” and “Straight to Hell”. In addition, it was recently revealed that Elton John would guest on a song, and now that tune is out, as well.

The track “Ordinary Man” is a rock ballad, with Ozzy handling the first verse, and Elton playing piano and coming in on vocals during the second verse. Listen to the full song in the player below.

In addition to Slash and Elton John, it has also been revealed that Post Malone and Rage Against the Machine guitarist Tom Morello will appear on the album.

Regarding the guests and the new single, Ozzy stated, “It all just came together. Slash is a dear friend of mine, as is Elton. When I was writing ‘Ordinary Man’, it reminded me of an old Elton song and I said to Sharon, ‘I wonder if he would sing on it?’ We asked and lo and behold, he agreed and sings and play piano on the song.”

The Prince of Darkness will support the effort with a North American tour that kicks off in May, followed by a European trek that launches in October. (Get tickets here.) Both tour legs were rescheduled from last year, after Ozzy had to postpone all of his 2019 dates due to illness and injuries he sustained in a fall at home.

In addition to the release date, the cover artwork for Ordinary Man has been unveiled, depicting a devilish Ozzy with a black suit, black wings, and a black bowler hat. 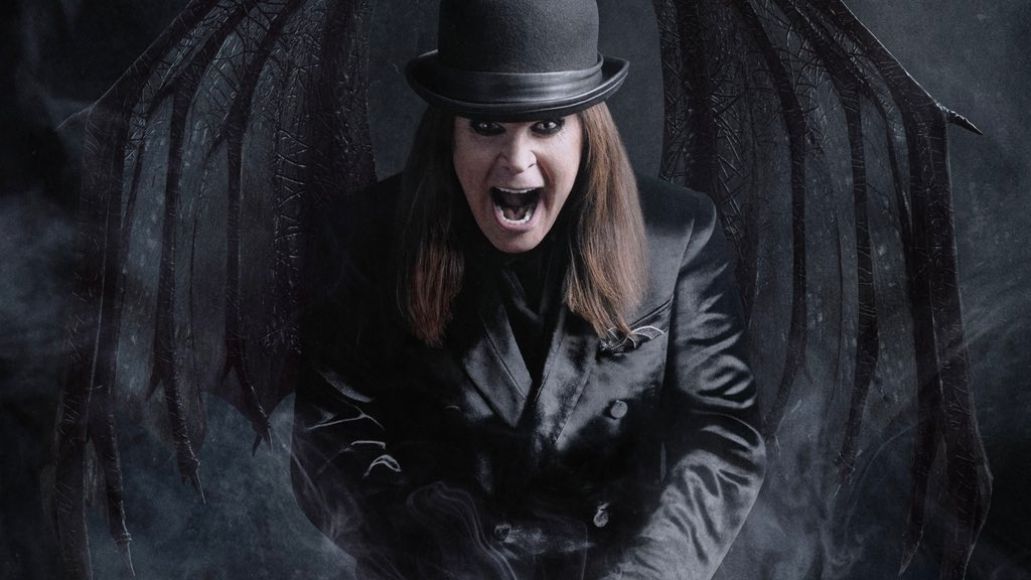