Pearl Jam are back with a new album called Gigaton, along with a supporting 2020 North American tour.

Gigaton is due out on March 27th through Pearl Jam’s own Monkeywrench Records in partnership with Republic Records. It marks the band’s eleventh studio album to date and their first in seven years. Previously, Pearl Jam released Lightning Bolt in 2013.

“Making this record was a long journey,” guitarist Mike McCready said in a statement. “It was emotionally dark and confusing at times, but also an exciting and experimental road map to musical redemption. Collaborating with my bandmates on Gigaton ultimately gave me greater love, awareness and knowledge of the need for human connection in these times.”

As a preview, take a listen to the first single, “Dance of the Clairvoyants”.

As for Pearl Jam’s upcoming North American tour, it kicks off in mid-March with a string of dates in Canada. The band will then make their way to the US for shows in Baltimore, New York, Nashville, Denver, and Phoenix, among places elsewhere, before wrapping their jaunt with two dates each in Los Angeles and Oakland.

Check out Pearl Jam’s full upcoming tour schedule below. The band previously announced a European leg of dates taking place over the summer. You can find tickets to all of the band’s upcoming shows both home and abroad here. 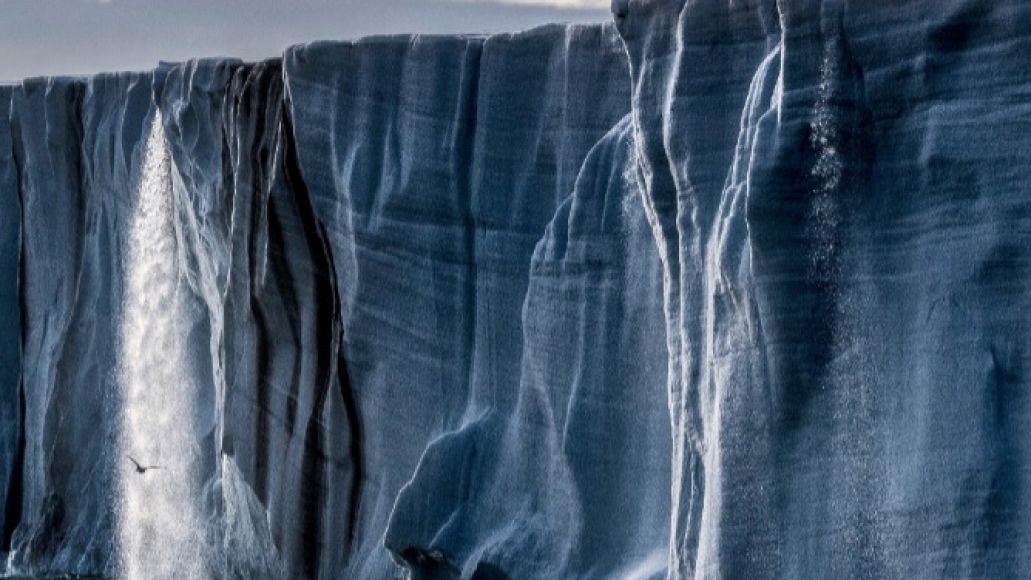