Pinegrove have shared their newest album Marigold. Stream it below via Apple Music or Spotify.

In a press statement, drummer and band co-founder Zack Levine discussed the band’s approach, explaining, “We’re always thinking about how to be better humans and humanists. It’s about how to keep going, and to respond to the world as it is right now.”

Physical copies of Marigold, including vinyl in royal blue coating, can be found over at the band’s online store. Pinegrove have a long stretch of tour dates ahead, including a stop at Bonnaroo. Purchase tickets for all performances here. Who knows, maybe you’ll see mega-fan Kristen Stewart at a show. 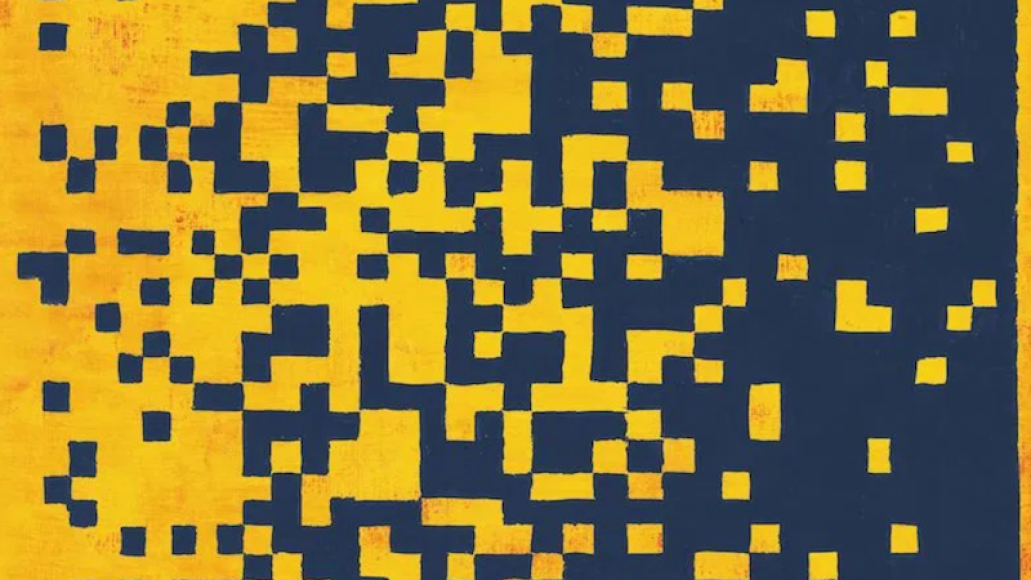