Renowned experimental composer Ryuichi Sakamoto has signed on to score The Staggering Girl, the new short film from director Luca Guadagnino. Sakamoto previously worked on the stirring music for Guadagnino’s Call Me By Your Name in collaboration with Sufjan Stevens.

Per a press release, the short film follows Francesca (Moore), “the ex-patriate daughter of blinded German-Roman painter Sophia Moretti. After hearing a stranger’s confession, Francesca is moved to return to her childhood home in Italy to convince her mother to go back with her to New York. As she confronts mother, our protagonist is met with an onslaught of young memories, pain, and fulfillment.”

In a statement, Sakamoto explained his process building the accompanying soundtrack, saying,

“When approaching the score for The Staggering Girl, I wanted to incorporate the tactile sound of Valentino’s fabrics. So I asked them to send me some samples and utilizing special sensitive microphones, I experimented ‘playing’ the fabrics. I love the sound and how it forces one’s attention to a sound all around us, yet almost entirely ignored.”

The score officially arrives February 14th via Milan Records/Sony. Following a premiere at the 2019 Cannes Film Festival, The Staggering Girl will be available to stream exclusively on MUBI beginning February 15th. Sakamoto will again team up with Guadagnino for the upcoming thriller Born to Be Murdered. 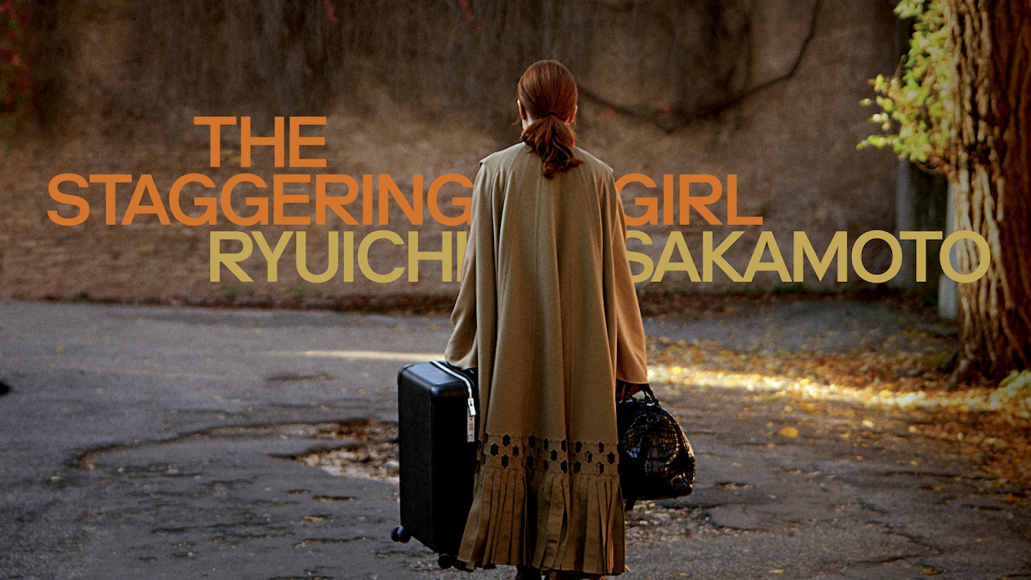