Stabbing Westward have released the new Dead & Gone EP, their first collection of new music since 2001. Along with streaming the entire EP, the band has also unveiled a music video for the title track.

The Illinois-based industrial rock act had broken up in 2002 after releasing four studio albums, and scoring such hits as “What Do I Have to Do?”, “Shame”, and “Save Yourself.” They officially reunited in 2016, and have been playing shows ever since.

The Dead & Gone EP marks Stabbing Westward’s first proper release of new music since their 2001 self-titled fourth LP, other than a “kinda new” song called “Home in You” that was shared as part of the Cold Waves VI compilation in 2017. The five-song EP consists of three new tracks — “Dead & Gone”, “Cold”, and “Crawl” — as well as remixes of the first two tunes.

The single “Dead & Gone” features an industrial beat, going from melodic in the verses to aggressive in the chorus as frontman Christopher Hall delivers impassioned vocals throughout. “Cold”, meanwhile, starts of with a Middle Eastern-influenced intro then settles into a “Blue Monday”-ish New Order vibe, as Hall wails, “How did you get so cold?” in the chorus.

In a Facebook post, Hall mentioned that Dead & Gone is the first of three new EPs that will “add up to an album in the end.”

Watch the video for “Dead & Gone” and stream the songs “Cold’ and “Crawl” in the YouTube players below. Under that, stream the entire EP via Bandcamp. 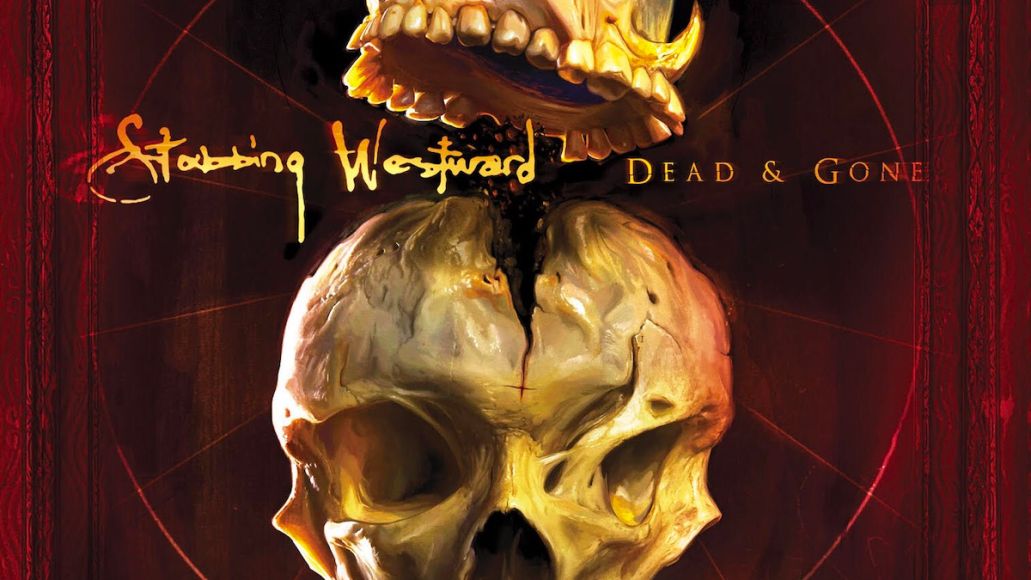