Denzel Curry left his mark on 2019 with the stellar album ZUU. The Florida rapper has more material up his sleeve, though, as proven by today’s surprise project. It’s titled 13LOOD 1N + 13LOOD OUT and is available to stream below as one long audio recording on YouTube.

The album is 13 minutes in length, spread across eight tracks. Rather than Curry alone, the release is credited to ZXLTRXN, which the artist has described as “the formulation of all my personalities, which is Aquarius’Killa, Raven Miyagi and Denny Cascade, all into Denzel Curry together.” There are also cameos from outside guests like Ghostmane, AK from The Underachievers, Xavier Wulf, and more.

In a corresponding YouTube description, Curry pays tribute to a number of people who’ve passed away over the years, such as Trayvon Martin and fellow rapper XXXTentacion. The MC also offers a longer message about 13LOOD 1N + 13LOOD OUT, which reads,

Prior to today’s release, Curry has featured on tracks from Smokepurpp (“What I Please”) and former Artist of the Month Anna Wise (“Count My Blessings”). Curry has a series of 2020 tour dates on the horizon, including appearances at Coachella and Lollapalooza Brasil. Grab your concert tickets here. 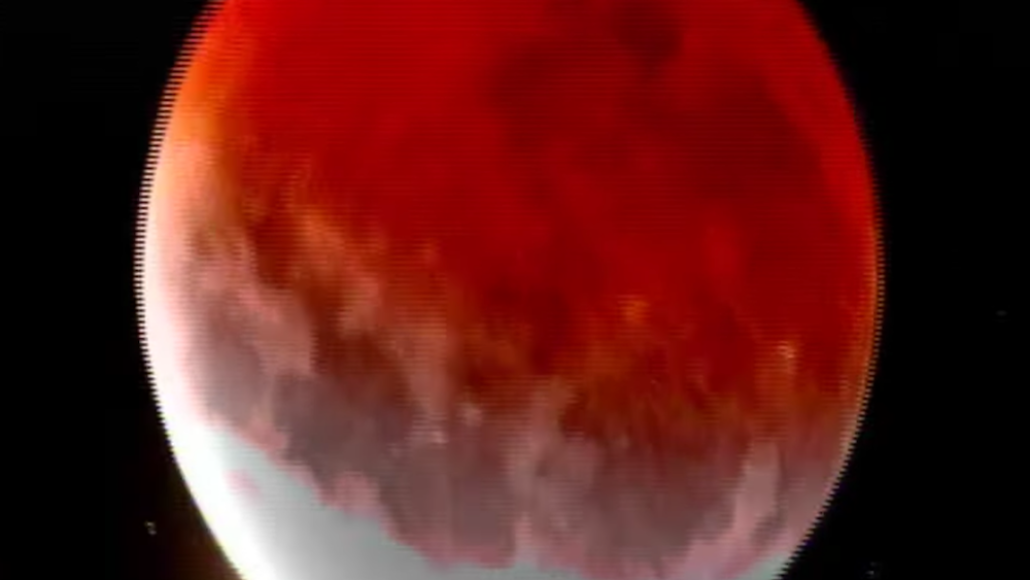