The much hyped Taylor Swift documentary, Miss Americana, hits Netflix today. In addition to offering an inside look at the pop star’s creative process, the project explores more personal matters, especially Swift’s recent political awakening. To further emphasize her new-found wokeness, Swift has shared a new song that appears in the film, the politically-charged “Only the Young”.

“You did all that you could do/ The game was rigged, the ref got tricked,” Swift sings, addressing “the Young” voters in her fanbase. “The wrong ones think they’re right/ We were outnumbered, this time.”

Speaking to Variety, Swift explained how she wrote “Only the Young” after the 2018 midterm elections. (These were the elections that eventually motivated Swift to be more politically active.) She said,

“I wrote it after the midterm elections, when there were so many young people who rallied for their candidate, whether it was a senator or congressman or congresswoman. It was hard to see so many people feel like they had canvassed and done everything and tried so hard. I saw a lot of young people’s hopes dashed. And I found that to be particularly tragic, because young people are the people who feel the worst effects of gun violence, and student loans and trying to figure out how to start their lives and how to pay their bills, and climate change, and are we going to war — all these horrific situations that we find ourselves facing right now.”

Swift wrote and produced the new track with assistance from Joel Little, known for his Grammy-winning work with Lorde and extensive contributions to Swift’s latest album, Lover.  Hear it down below.

To catch Swift on tour promoting Lover, including at Mad Cool Festival and Roskilde Festival, grab your concert tickets here.

Revisit a trailer for Miss Americana: 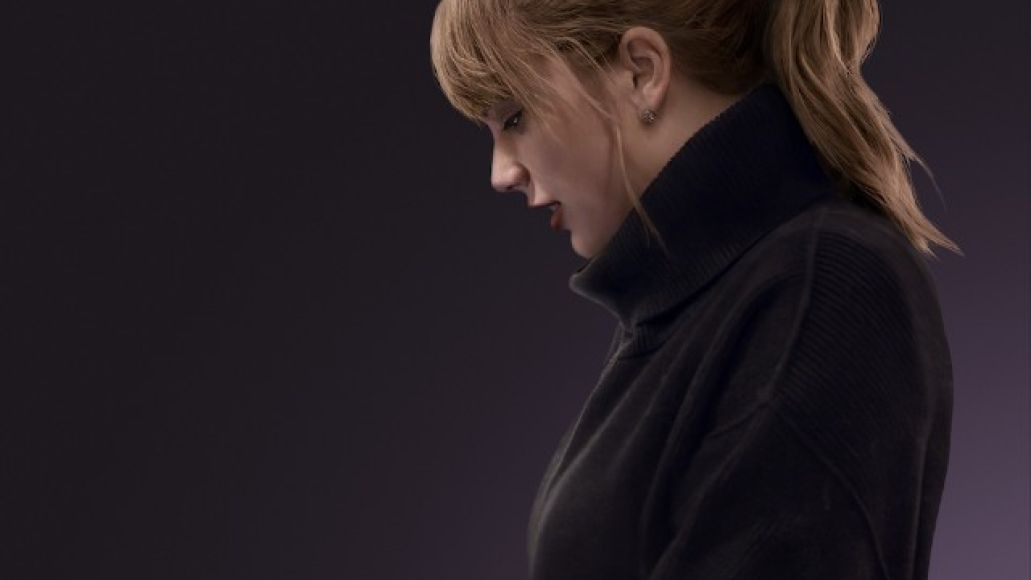 Taylor Swift gets political on new song "Only the Young": Stream