This review is part of our Sundance 2020 coverage.

The Pitch: Taylor Swift is at once America’s most emotionally accessible pop star and among the most difficult to relate to. She’s effectively grown up alongside her fanbase; she likens listening to her songs as “kind of like reading my diary,” and her self-professed motivations for her work are the validation and adulation of others. But, of course, that hasn’t always been the case: for as popular as Swift is, she also bristles against the expectations of her fanbase and the public, and how it weighs on her body and soul alike. In Miss Americana, director Lana Wilson turns her camera to these complicated facets of Taylor Swift’s persona, capturing a young woman who’s been inescapably famous for half her life, and what she does when she finally decides to make that fame count for something.

You Belong With Me: Even if you don’t listen to Swift’s music (and let’s face it, you have whether you knew it or not), you’ve formed an opinion about her. Is she the sweet girl-next-door? Is she an inspiration to women everywhere? Is she a fake, carefully calculated media personality who wouldn’t be famous except for Kanye West? To its credit, Miss Americana grapples with all of these questions, even if it comes away with an image of the singer that Taylor (and her fleet of publicists) would certainly like presented.

But even that instinct for cynicism and doubt is something that Wilson (and, most pointedly, Swift) seems all too aware of. Much of Miss Americana plays out like the conventional music-icon documentary of this type: archival footage of their humble beginnings, teary-eyed confessionals to the camera, whether Wilson’s or their own cell phones; occasional detours to just enjoy the songcraft and showmanship on display during her shows. Those who just enjoy Swift’s songs will be thrilled by Miss Americana‘s fly-on-the-wall glimpses of her songwriting process, as she joyously plinks through melodies and scribbles song lyrics on her phone, sharing in her producers’ delight as they finally nail this infectious melody or that cuttingly honest verse.

Throughout it all, however, is an intriguing, overriding thesis: Taylor Swift got hooked on the validation of her fans through an early age, and it’s only recently that she’s started to recognize that and move away from the dopamine hit of Grammys and universal adoration. 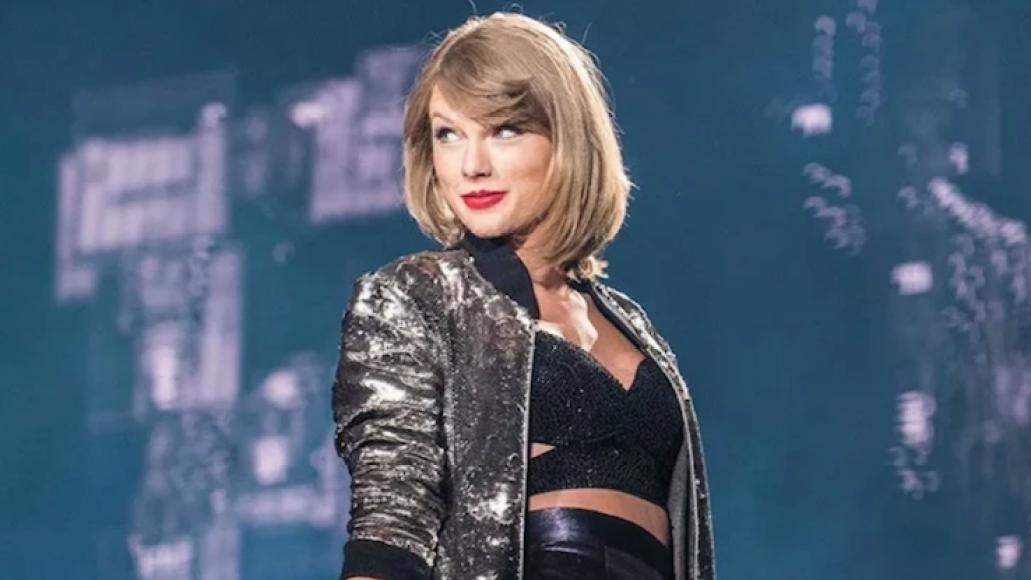 Reputation: Despite Swift’s status as America’s Sweetheart, her journey has come with no small number of setbacks, which Wilson inserts with confrontational sharpness. Her first big scandal (Kanye’s on-stage trolling of her MTV Music Awards win) is revealed as the first big hit to her pathological need to be loved. From there, it’s a long, slow spiral as Wilson plasters one concern-trolling thinkpiece headline after another on screen. Whether or not it’s justified to not like Taylor Swift or doubt her motivations, Wilson effectively conveys the kind of snowball effect such global vitriol can have on someone, especially one whose self-worth is tied so closely to public opinion.

But that’s in the past, and Miss Americana is all about Swift’s comeback from those obstacles. The Swift of Wilson’s contemporary footage (filmed during her Reputation tour in 2018 and her early songwriting sessions for Lover) is still witty, playful, and accessible, but there’s a more wearied edge to her. She’s gone through the crucible of public rejection (and, as she candidly explains in one scene, an eating disorder), and has chosen to learn some powerful lessons from it and move forward. 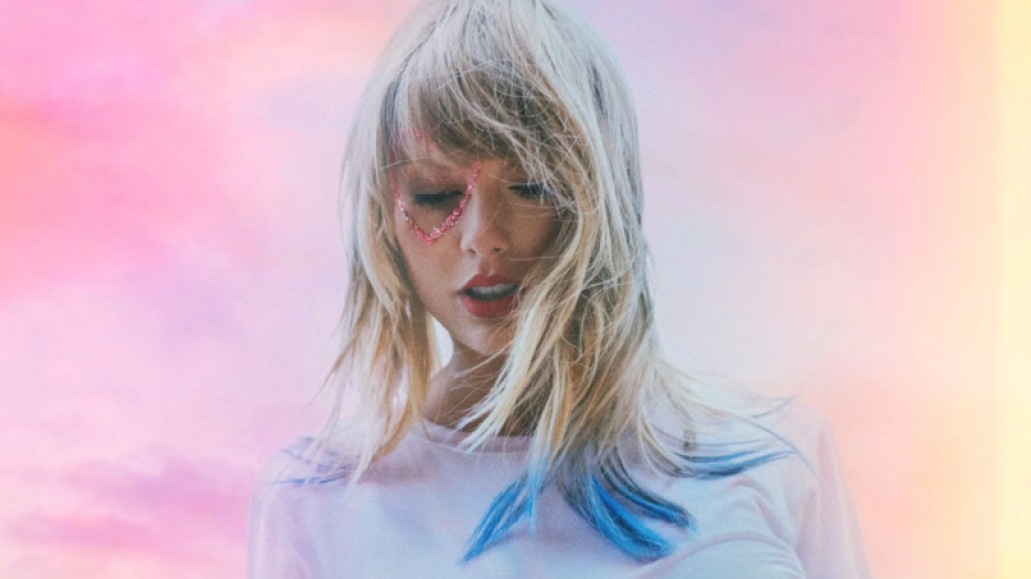 The Man: That next move, it turns out, is politics, Miss Americana presenting Swift’s newfound activism as the answer to the emptiness of her need for “those pats on the head,” as she calls them. Wilson guides us through Swift’s countersuit against a morning-show DJ who groped her on a red carpet and got fired after she told her story. The courtroom was a painful experience, Swift notes to her fans during a performance of “Clean”, but one she’s stronger for having endured.

Emboldened, she takes that energy to her home state of Tennessee for the 2018 midterms, endorsing Marsha Blackburn’s Democratic opponent. It’s invigorating to see Swift so openly political, impassioned, and well-educated on the subject. “Those are not Tennessee Christian values,” she shouts to her advisors about Blackburn’s anti-gay, anti-woman policies as they warn her not to speak out. Wilson reminds us of the consequences that befell another great country act shunned by its public for politics, the Dixie Chicks; the looming specter of their exile from country music (a genre Swift has outgrown, but whose DNA she still carries within her) weighs heavily on her decision.

And yet, on the other side of it, Swift clearly finds a sense of identity with progressive causes, and Wilson’s camera allows us to see glimpses of a woman who, yes, thinks very carefully about how she comes across but does so for good reason. “You’ve always got to have a strategy” for your behavior, argues Swift, because you need to present yourself in the best possible light to have people avoid criticizing you. “But when you do that, they call you calculating.” It’s these moments that, regardless of your feelings on Swift herself, offer an inkling into the impossible standards society sets up not just for famous pop icons, but women as a group.

The Verdict: Whether as an amped-up look into a great singer-songwriter’s musical process from page to stage, or a deeper dive into the psyche of America’s most frustratingly composed artist, Miss Americana feels insightful and hypnotic. Swift’s rise, fall (well, more like temporary stumble), and recovery dovetail intriguingly with a culture that’s evolving the ways it talks about fame, women, and politics, and Wilson masterfully articulates her subject’s unlikely role in all three. While there’s undoubtedly some careful curation of Swift’s image in this, Miss Americana leaves us room to contemplate that notion and still understand where she’s coming from.

Where’s It Playing? Miss Americana is currently streaming on Netflix.