Post-punk outfit The Men have announced a new album called Mercy. In anticipation of its February 14th release, the Brooklyn quartet have shared a music video for the lead single, “Children All Over the World”.

Mercy will be the band’s eighth record overall, but it’s just the first time since forming that they’ve had the same lineup for three straight recordings. In a statement, founding guitarist Nick Chiericozzi talked about the new LP’s place in The Men’s discography.

“Mercy has a place next to Drift and it’s now a distant neighbor to New Moon, Devil Music and the others. It’s a wholly contained universe that shares the ash, the birth and the memory; the things motion takes with you after bumping into someone. We hope you enjoy the record and what it brings.” 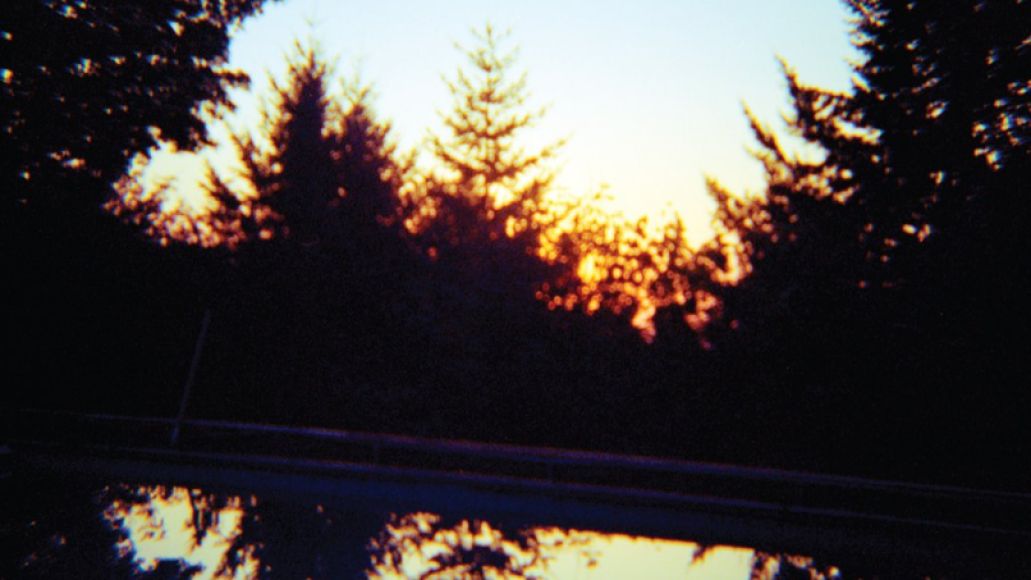 The Men announce new album, Mercy, share "Children All Over the World": Stream