Bass maestro Thundercat returns April 3rd with his fourth studio album. The follow-up to 2017’s masterful Drunk is titled It Is What It Is and boasts a number of high-profile collaborations.

Thundercat is previewing It Is What It Is today with a lead single called “Black Qualls” featuring both Lacy and Arrington. According to a statement, the album version of the song also features Childish Gambino.

“Black Qualls” is said to address what it means to be a young black American. “What it feels like to be in this position right now,” explained Thundercat, aka Stephen Lee Bruner. “…The weird ins and outs, we’re talking about those feelings… Part of me knew this [track] was where Steve [Arrington] left us.”

Check out “Black Qualls” below.

In 2019, Thundercat contributed extensively to Flying Lotus’ Flamagra album. The year prior saw both artists compose an original score for an episode of FX’s Atlanta, which stars Childish Gambino, aka Donald Glover.

It Is What It Is Artwork: 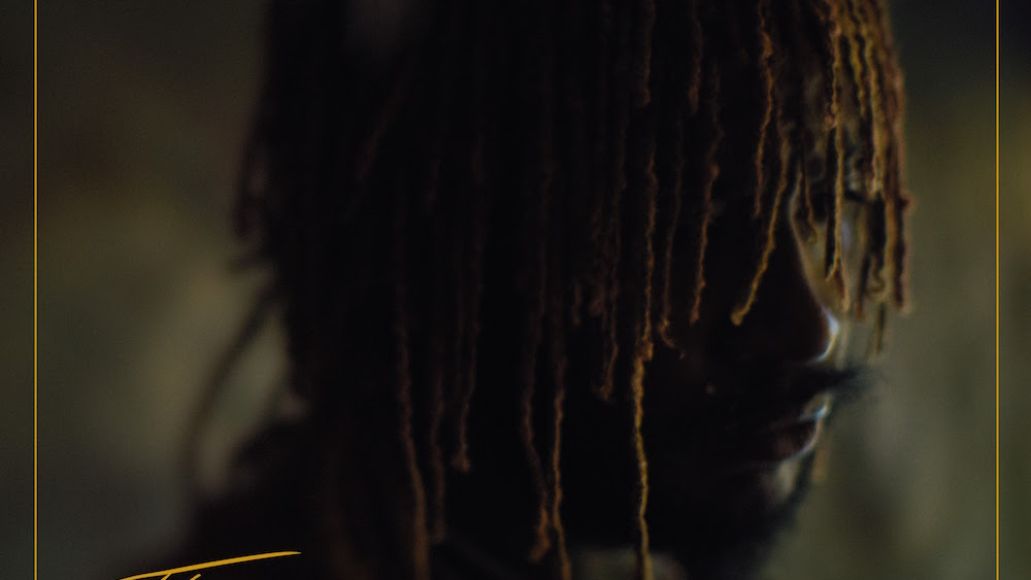 Thundercat announces new album It Is What It Is, shares "Black Qualls" featuring Steve Lacy and Steve Arrington: Stream