Ultraísta have announced a new album called Sister. It’s their first record in eight years (!) and it comes out March 13th via Partisan Records. Stream the lead single “Tin King” and check out its accompanying music video below.

“All three of us have so many transferable skills, and Ultraísta is an opportunity to do something outside what we’d normally be doing,” said Godrich in a press release. “It’s all of us wearing different hats. For me, when I’m working with another creative force, my point of entry into the music is completely different. With this project it can take a lot longer because we’re able to be more self-indulgent. It’s a control freak’s dream!”

“Tin King” is the opener to Sister and a perfect introduction to Ultraísta. The new song takes off with skittering live drums reminiscent of Caribou and lets synths pad around in equal parts excitement and haziness. Over it all, Bettinson gives a stellar performance, singing herself into a dizzy frenzy of gentle coos and layered, gentle enunciation.

In the self-directed music video for “Tin King”, Bettinson can be seen exiting the Tube, strolling the streets of London, and entering an art gallery displaying photographs of herself. It quickly turns into a strobe light affair where she dances and sings in front of the camera as lights blur around her. In other words, it’s a propulsive video to match the song’s lively tempo. Watch it below.

Pre-orders for Sister are now available. 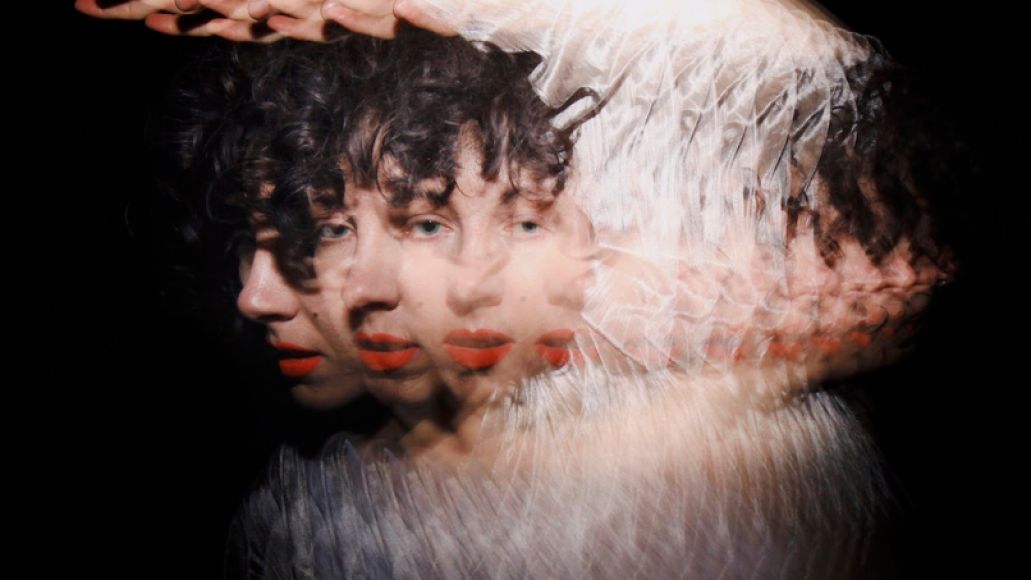