Boston indie rockers Vundabar have announced their new album Either Light, due out March 13 on Gawk Records. As a preview of the effort, the band has shared the first single “Burned Off”, plus they’ve mapped out a string of upcoming North American tour dates.

Following 2018’s Smell Smoke, the latest LP marks a bit of growth for the duo. According to a press release, Either Light finds them working with a producer Patrick Hyland (Mitski), their first time bringing someone in for the role. Recorded at Gradwell House and Retro City Studios, the band also brought on several guests, like original bass player Zackery Abramo and Emily Massey from Slow Pulp, as well as a variety of new instrumentation like sequencer, vibraphone, synth, drum machines.

“The album is about the transitional lightness that follows a period of heaviness” said singer/guitarist Brandon Hagen in a press statement. “After years of being caught up in a dark period marked by sickness, strife and worry, and using it as the context in which I saw myself, I suddenly found I’d outgrown that story. With that came a feeling of lightness that was opposite the feeling which preceded it.”

The album’s lead track “Burned Off” is the kind that immediately sticks, with hints of new wave rolled into tight little hooks and succinct, catchy verses. In a press statement, Hagen broke down the single, saying,

The song comes equipped with a music video, featuring the two frontmen miming through lyrical interpretations under hot orange light. Watch it ahead.

Pre-orders for the full album are up and running. Following the LP’s release, the band will take off on a lengthy North American tour, joining up with Great Grandpa, Ohmme, and more. Dates kick off on March 18th in Buffalo, NY, and after zigzagging the country eventually circle back and end on April 30th in New York City at the Bowery Ballroom. Grab your tickets here.

Check out the album artwork and tracklist below, followed by Vundabar’s full tour itinerary. 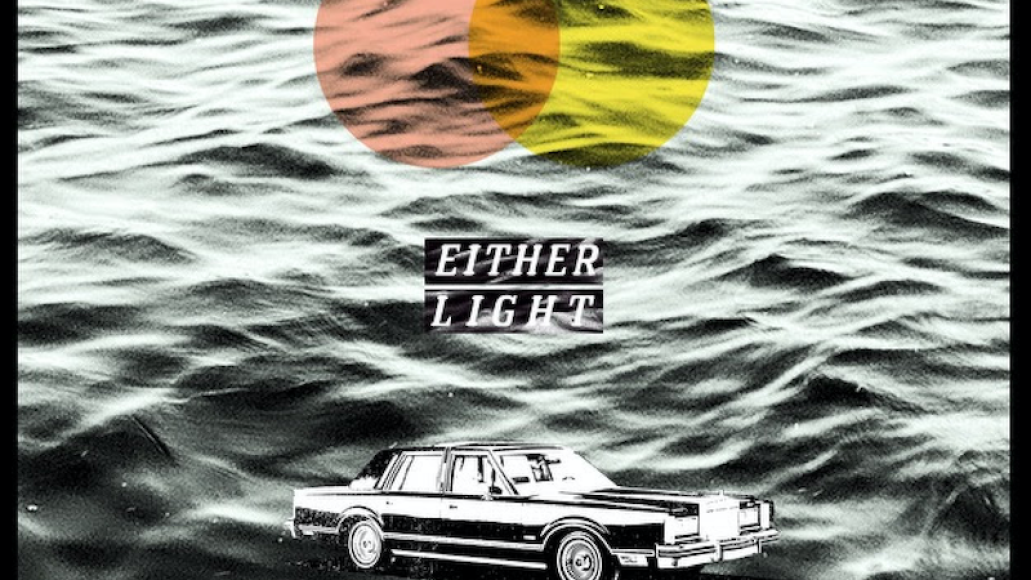