Wild Nothing, the dream pop project of Jack Tatum, is gearing up to release a new EP called Laughing Gas. Additionally, Tatum has announced a 10th anniversary US tour celebrating his debut album, Gemini.

Due out January 31st via Captured Tracks, Laughing Gas consists of five tracks that were “originally imagined alongside” Indigo, Wild Nothing’s 2018 studio album. The EP was recorded in Los Angeles and Richmond, Virginia with the help of producer/engineer Jorge Elbrecht (Japanese Breakfast, No Joy), and is said to “toe the line between the organic and unnatural.”

Tatum elaborated in a statement,

“I think of the EP’s title as being representative of a kind of manufactured bliss and loss of control. So much of people’s lives are caught up in the quest for wholeness and sometimes it feels so much easier to loosen our grip through these fabricated shortcuts, whether it’s escapism, self-medication, seeking external validation or any number of other things. I often find myself guilty of almost all of these, but ultimately I think this EP finds me in a place of trying to go easier on myself. I’ve been extremely fortunate to continue releasing the music I love after 10 years of Wild Nothing and this release feels no different.

Pre-orders for Laughing Gas have already begun. As an early preview of the effort, stream lead track “Foyer” below.

As for Wild Nothing’s upcoming anniversary trek, the dates all take place in May, with Beach Fossils tapped as co-headliners. Tickets go on sale Friday, January 10th at 12:00 p.m. ET, and will be available for purchase here. 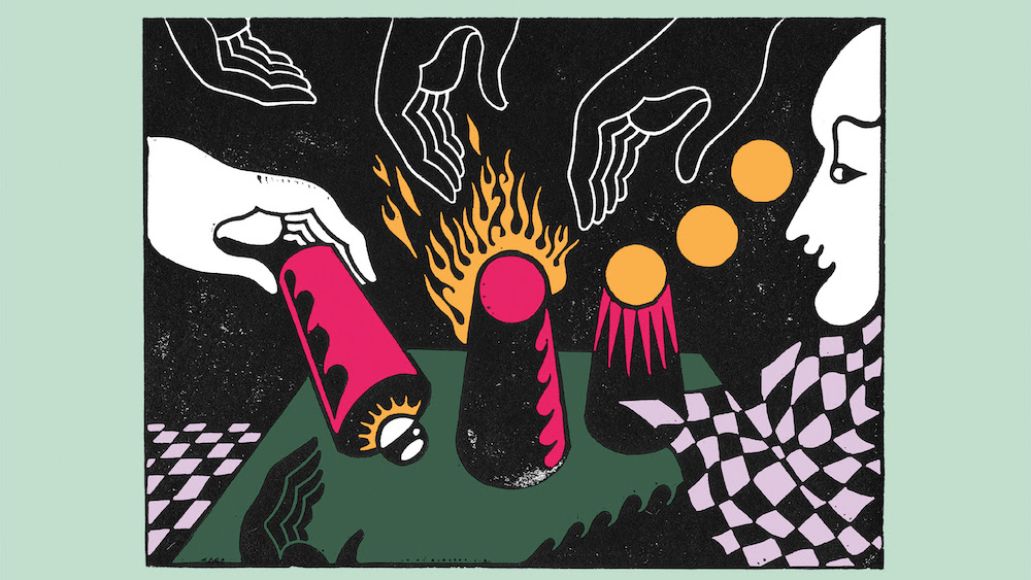 Tatum appeared on Kyle Meredith With… a little over a year ago to discuss Indigo. Revisit the conversation below.