Last month, Yumi Zouma took their dream pop stylings to their new home on Polyvinyl Records. Now, they’ve revealed their third studio album and Polyvinyl debut, Truth or Consequences, due out March 13th. The band has also shared a music video for the single “Cool for a Second”, and announced a short American tour.

Truth or Consequences was produced by Yumi Zouma themselves, with mixing by Jake Aron (Solange, Snail Mail). New single “Cool for a Second” is right in the band’s wheelhouse, a sunny dose of synth pop with sharp, poignant lyrics. But as bassist Charlie Ryder explained in a statement, the song was almost abandoned before being rescued by guitarist Josh Burgess.

“The song was demoed in Los Angeles and then long forgotten, destined for the scrap heap. A spark of inspiration from Josh in the introduction reestablished that for us, the most conspicuous of melodies are often hidden in modest beginnings.”

The accompanying music video was directed by Australian filmmaker Nick Mckk, and tells the story of a mother and her withdrawn young son. Stream “Cool for a Second” below.

Truth or Consequences arrives on March 13th, and pre-orders have already begun.

In March, Yumi Zouma will strike out on tour covering six of America’s largest metropolitan areas, starting in Washington, DC and then hitting up New York, Philadelphia, Dallas, San Francisco, and Los Angeles. Keep scrolling for the full list of dates. Tickets aren’t available yet, but you’ll eventually be able to find them here. 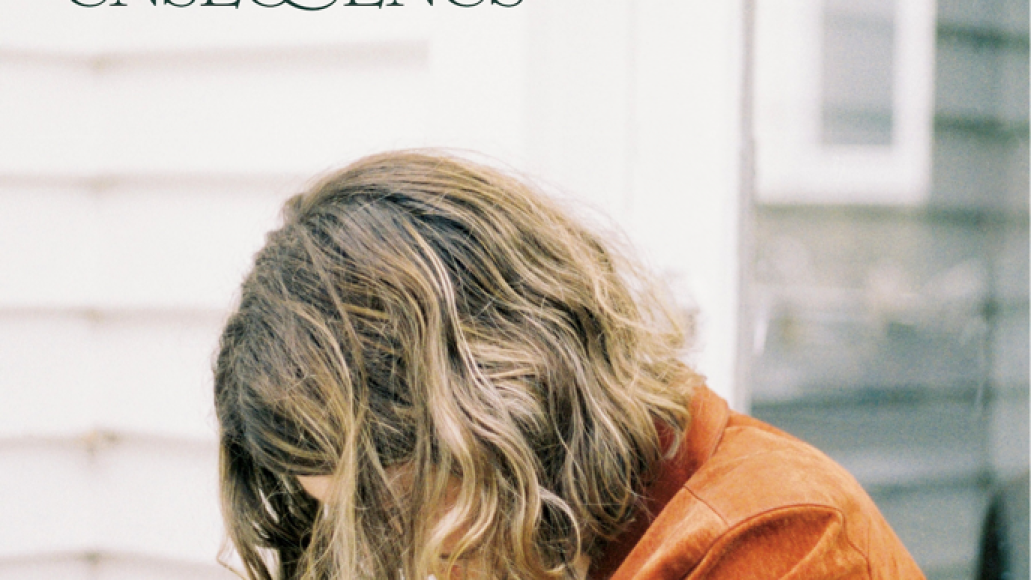