A Boogie Wit da Hoodie has shared his new album Artist 2.0. Stream it below via Apple Music and Spotify.

Artist 2.0 was produced by A Boogie with QP Acheampong and Bubba Camara, and features appearances by DaBaby, Khalid, Young Thug, Lil Uzi Vert, and more. The man born Artist Julius Dubose has often used his unusual first name in project titles. He first gained prominence with a 2016 mixtape called Artist, and his 2017 debut studio album was dubbed The Bigger Artist. A Boogie’s most recent album, Hoodie SZN, was his first to reference his pen name, as well as his first to take Billboard’s number one spot.

That success bred imitators, and as A Boogie explained to Pitchfork, for a while it had him questioning his aesthetic.

“In the beginning, it kind of frustrated me. I was like, “Damn, I don’t want to even do this sound no more, because everybody doing it.” [But]… I should be proud of that sound and embrace it and really take charge of that shit. And I’m gonna make new sounds for them too.”

A Boogie hasn’t announced any plans to tour, but he does have a few festival appearances on the horizon, including Wireless and Rolling Loud Portugal. Tickets are available here. 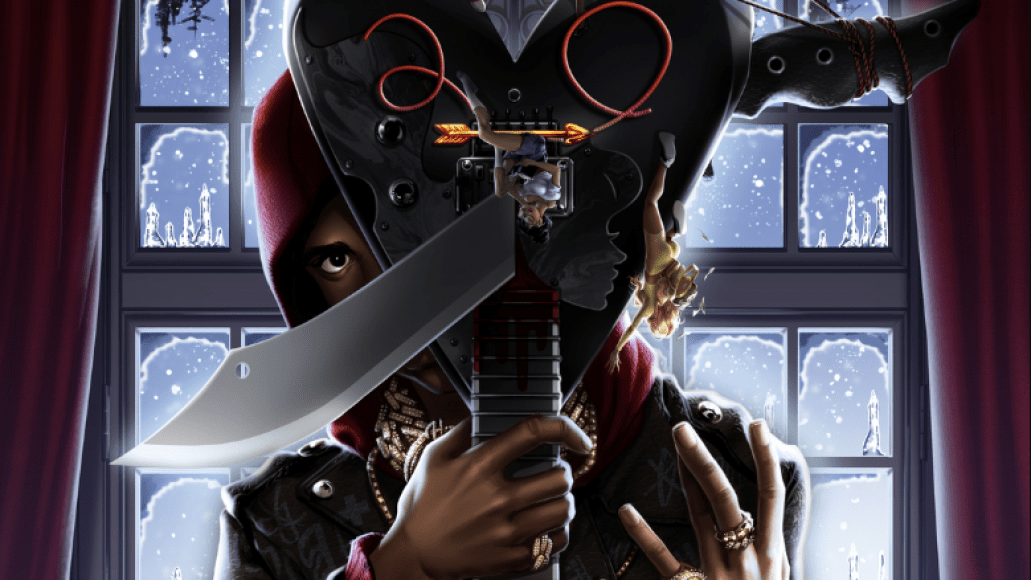