Grey Daze, the band that Chester Bennington was in prior to joining Linkin Park, will release a new album called Amends this spring. The LP features re-recorded versions of old songs, with Bennington’s original vocals still in place. In addition, the band has unveiled a video for the leadoff track, “Sickness”.

Bennington joined Grey Daze in 1993 when he was a young teenage. The band gained a sizable following in the Phoenix, Arizona area until their breakup in 1998, after which Bennington joined Linkin Park.

Chester had approached Grey Daze drummer Sean Dowdell about getting the band back together and playing a 20th anniversary show in celebration of Club Tattoo, a business they ran together. In early 2017, they teased a reunion show, but sadly Chester took his own life in summer of that year.

Update: The release date for Amends has been moved to June 26th due to the COVID-19 pandemic.

In an interview with Rolling Stone, Chester’s widow, Talinda Bennington, remarked, “[Chester] wanted to do Grey Daze again because the music was awesome, he loved it back then, and he was excited to be able to create … he had accomplished so much and come so far since then – he was excited about it.”

Following the first single, “What’s in the Eye”, which arrived in mid January, Grey Daze have released a music video for the song “Sickness”. The video can be seen below, while the Amends album is available for preorder via the official Grey Daze website. 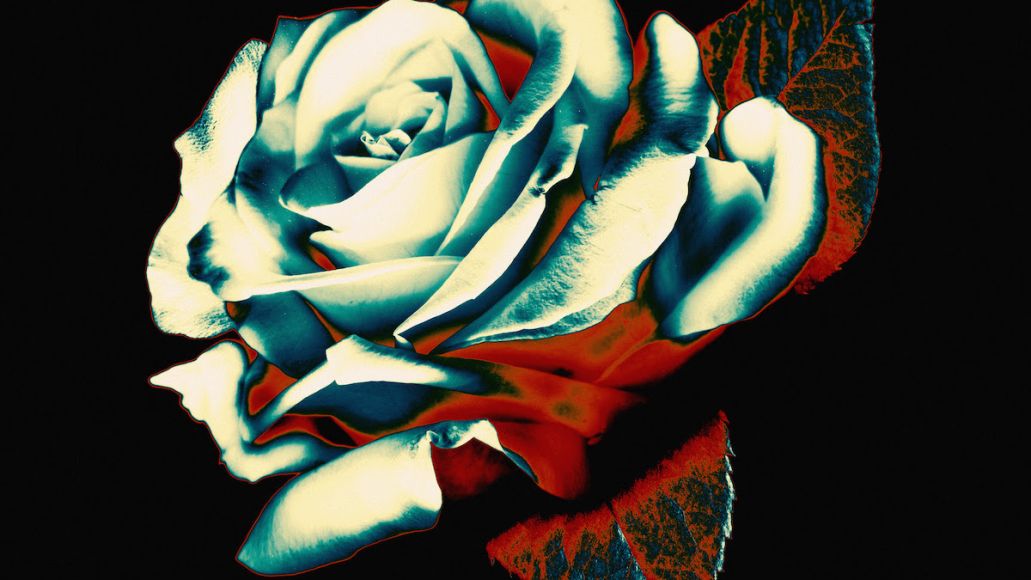