The Pitch: The place is Portland, Oregon, home of quirky inspirational graffiti, cool librarians with arm tattoos, and (as Fred Armisen and Carrie Brownstein have argued) the dream of the ’90s. But in the overactive imagination of Timmy Failure (Winslow Fegley), Portland’s something else entirely — a den of crime, mystery and secret Russian operatives. Living with his single mother Patty (Ophelia Lovibond), Timmy has no interest in school or social graces; he’s too busy working at the “founder and CEO” of his very own detective agency, in which he solves petty crimes like the theft of his classmates’ backpacks with the help of a 1,500-pound polar bear named Total, his only partner.

But as his friends, family and teachers grow tired of his over-commitment to the bit, and as the specter of middle school lingers, Timmy digs deeper into his childlike world. Whether tracking down “Russian” spies (who are more likely just bearded Portland hipsters who run borscht food trucks) s or looking for his mother’s lost Segway (which he calls the Failure-Mobile), Timmy will either have to grow up or lean in. 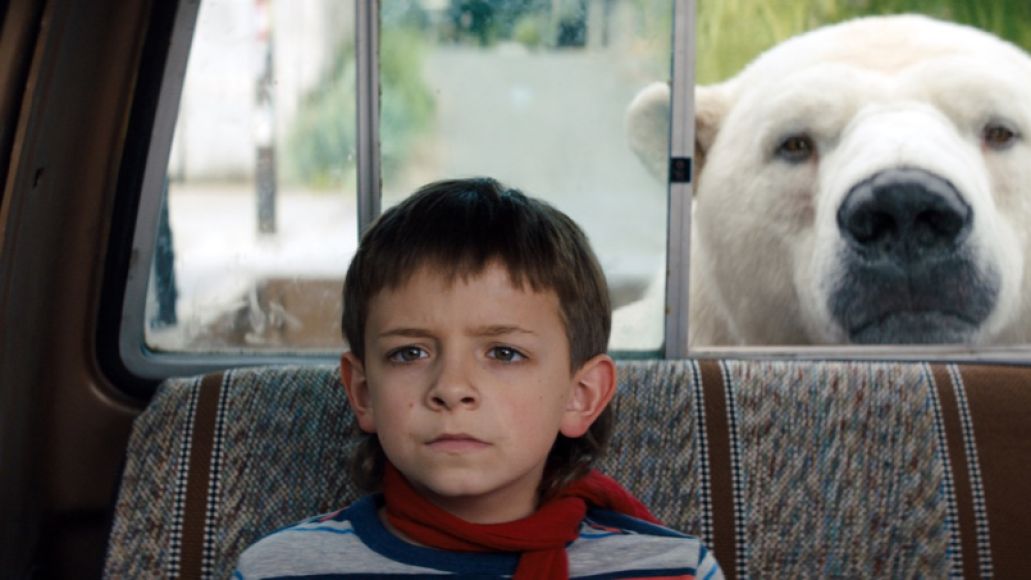 Timmy Failure: Mistakes Were Made (Disney Plus)

Far From a Failure: Now that Disney+ is having to work overtime to make sure people maintain their subscriptions in between seasons of The Mandalorian, it stands to reason that they’d pick up the Indie-Budget Adaptation of Popular Children’s Book market. Lots of the time, it ends up as charming but anodyne efforts like the Diary of a Wimpy Kid series — movies which try to entertain both kids and adults but succeed at neither. With Timmy Failure, though, Disney+ may have cracked the code; they certainly had enough confidence to premiere it at the Sundance Film Festival this year, and rightfully so.

A lot of this can be placed at the feet of Tom McCarthy, who’s directed such assured, kid-friendly fare as *checks notes* Spotlight? To be sure, it’s an odd choice, but he and co-screenwriter Stephan Pastis (who wrote the books on which this film is based) manage that entertaining alchemy of fun, quirky kids’ fare that’s not too obnoxious or winking. McCarthy shows a surprising amount of style to what was certainly a mid-budget affair, letting his camera be as playful as the script. There are shades of Andersonian whimsy (and no small amount of inspiration from Paul King’s work on the Paddington films) here — symmetrical shots of bric-a-brac dovetail nicely with comedically-timed pans to reveal Timmy in the corner of a gymnasium, and crash zooms emphasize his childlike bluster when he enters a room. 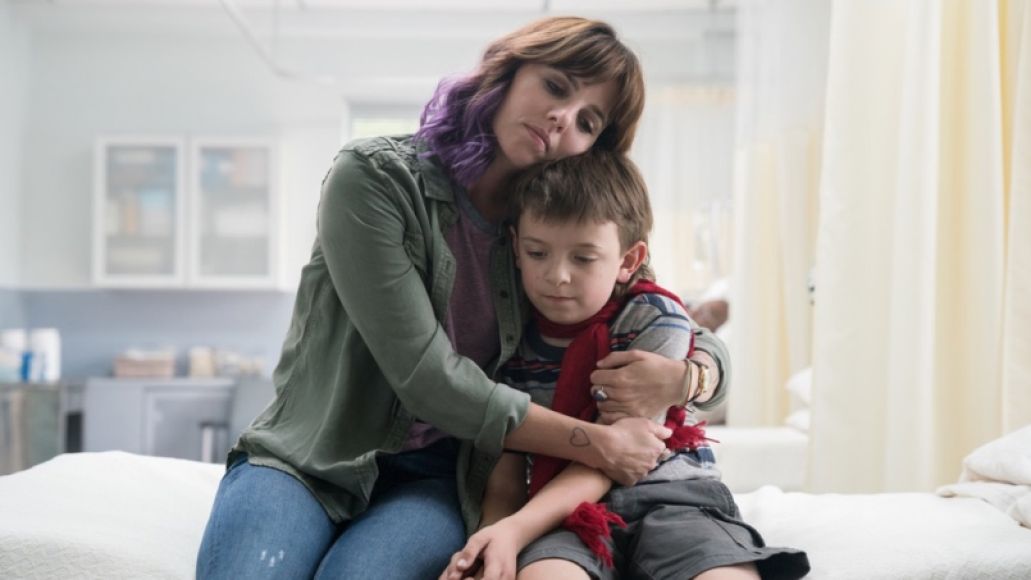 Timmy Failure: Mistakes Were Made (Disney Plus)

Normal is For Normal People: The key to Timmy Failure‘s paradoxical success is committing to the deadpan bit: Timmy’s a delightfully droll creation, the kind of kid who’s absorbed one too many hard-boiled crime movies and has decided to translate that to his real life. He’s overwhelmed with affectations, from his long red scarf, to his invisible polar bear, but Fegley (brother of Oakes, who also charmed in another recent Disney adventure, Pete’s Dragon) sells Timmy’s almost debilitating seriousness with an incredible deadpan delivery. He doesn’t say “Yes,” he says, “Affirmative.” He doesn’t say “I’m sorry,” he says, “Mistakes were made.” Sure, that can get old after a while, and the film itself ends up being a bit too episodic for its own good at times. But that’s kind of the point; through all his adventures, Timmy might just have to learn to escape from his imaginative aloofness and learn to open up to other people, whether it’s his school counselor (Craig Robinson) or his mom’s new boyfriend (Kyle Bornheimer), who wants to “change the negative perceptions” that come from being a meter maid.

The Verdict: But a meandering structure and a bit of repetition are immaterial concerns when a kid’s movie is as fun and entertaining as this. Think of Timmy Failure like a food truck: the best ones do one or two things really well, and commit to just doing those things. With McCarthy et al., Timmy Failure‘s virtues are an expertly-delivered dry wit that works for kids and adults alike, and a series of adorable performances, from Fegley and the rest of the kids to the all-too-game adults (including Wallace Shawn as the Mr. Wilson to Timmy’s Dennis the Menace). It’s no Paddington 2, but as these things go, we could stand to do a lot worse, especially on Disney+. With the looming spectre of Stargirl to drown us in hipster treacle, give me the grounded, childlike charms of Timmy Failure any old day.

Where’s It Playing? Timmy Failure: Mistakes Were Made busts into your house with a pickup truck and imaginary polar bear on Disney Plus January 7th. Sign up now for a 7-day free trial.