Dev Patel is a protector of the realm and a slayer of evil in the new trailer for The Green Knight.

Coming from A24, the film from writer-director David Lowery (The Old Man & the Gun) turns the classic Arthurian tale into an epic horror-fantasy. It centers around Patel as Sir Gawain, the headstrong nephew of King Arthur who sits at the British ruler’s Round Table. To prove worthy of his seat and his family’s kingdom, he sets out on a quest to battle the gigantic Green Knight (Ralph Ineson), a mysterious and powerful stranger who — as apparent in the movie’s trailer — looks like a wooden version of Game of Thrones’ Night King.

Sir Gawain and the Green Knight is a fable that’s been told many times in many different ways. Sean Connery played the antagonist in 1984’s Sword of the Valiant, while Liam Neeson had the Gawain role in 1981’s Excalibur. Lowery’s new take places the story of virtue and honor in an entirely new, unnerving setting that A24 seems to be wholly behind. The film has a prime May 29th release date and, according to Deadline, is set to be one of the studio’s biggest screen openings to date.

A Ghost Story’s David Lowery on Finding Peace in Purgatory

Check out the Green Knight teaser trailer below, followed by the movie’s poster. 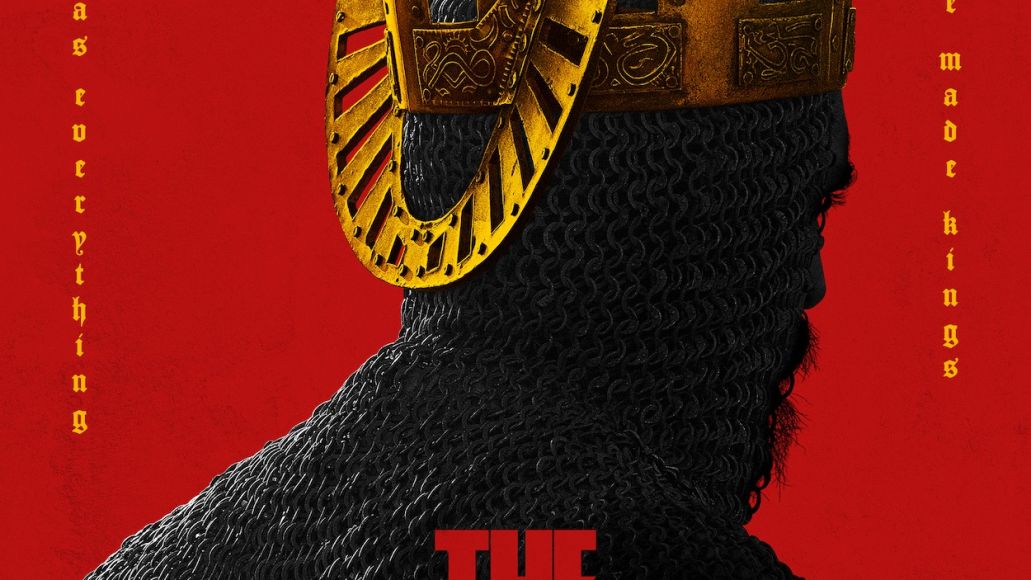 The Green Knight Trailer Casts Dev Patel as a Knight of the Round Table: Watch