Surprise! Hayley Williams has released the first part of her debut solo album. Part one, titled Petals for Armor I, consists of five songs and is available now. Stream it below via Apple Music and Spotify.

Petals for Armor I includes the previously release singles “Simmer” and “Leave It Alone” as well as new tracks “Cinnamon”, “Creepin'”, and “Sudden Desire” — the first of which has a new music video out today.

In a press release, Williams explained her reasoning for releasing the first part of the album early. “There are a lot of themes covered on the album as a whole and I thought it best to separate some of these themes so that there can be time for everyone to digest some of the songs before we move along to others,” the Paramore frontwoman said. “It’s a way to include people on the journey in the same way that I experienced it.”

The music video for “Cinnamon”, directed by Warren Fu, picks back up where we left off in “Leave It Alone”. It follows Hayley Williams’ character as she enters a new room of the house, finds a mysterious lookalike sitting in a bathtub slurping oysters, and walks up to confront it. She realizes it’s a faceless creature and, later joined by more of said creatures, it mirrors her movements as she breaks into dance. Watch it below.

Earlier this week, Williams stopped by radio stations for some behind-the-scenes exclusives. On BBC Radio 1’s Live Lounge, she sang her heart out during a cover of Dua Lipa’s “Don’t Start Now”. She also did an interview with Zane Lowe on Apple Music talking about her struggle with depression and suicidal thoughts.

Petals For Armor will be released in its entirety on May 8th and pre-orders are now ongoing.

Petals for Armor I Artwork: 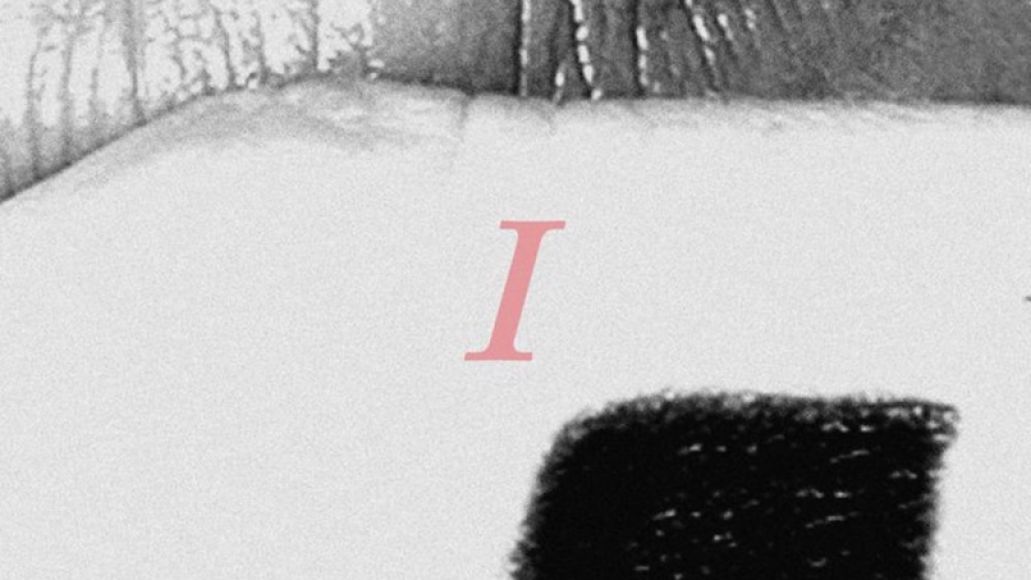