Six years after their last full-length, I Break Horses have announced a new album called Warnings. Due out May 8th via Bella Union, the record follows the Swedish indie duo’s 2014 effort, Chiaroscuro. As a first listen, they’ve shared the music video for lead single “Death Engine”.

The long gap between albums was both partially intentional and partially not. Singer-songwriter Maria Lindén was determined to take her time creating something different from I Break Horses’ past efforts, with a focus on cinematic orchestrations. But along the way, there were failed collaborations, crashed hard drives that devoured two years of work, and complete restarts of the project.

Fighting through the setbacks, Lindén would sit in front of muted movies to make her own sketches of soundtracks, which eventually became the groundwork for Warnings. Richly orchestral, the LP was produced and mixed by Chris Coady. According to a press statement from Lindén, the record “is not a political album, though it relates to the alarmist times we live in. Each song is a subtle warning of something not being quite right.”

How Often Should Artists Release Albums?

The first such cautionary tale comes in the form of the lush “Death Engine”. A beating and mesmerizing blend of electronics, the track ends with a nearly four-minute instrumental that could easily be mistaken for Angelo Badalamenti’s Twin Peaks score. Speaking of the single’s heavy themes, Lindén explained,

“The song, which was written in connection to a close friend’s suicide attempt, also reflects upon the increasing reports that suicide is the second leading cause of death among Generation Z, with this age group having more mental health issues than any other generation.”

Take a listen via its self-shot music video below. Meanwhile, pre-orders for I Break Horses’ Warnings are now live, and you can find the album art and tracklist ahead. 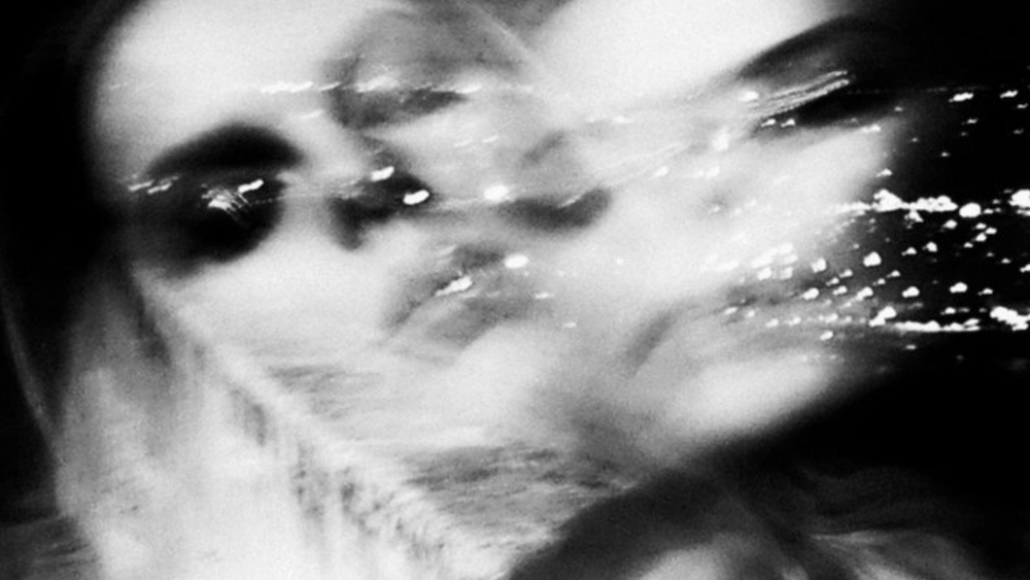