Our exclusive new music feature Origins presents artists a chance to discuss some of the inspirations behind their latest single. Today, Jackie Venson explains how to “Make Me Feel”.

It’s hard to be a blues or soul guitarist coming out of Austin, Texas and not draw comparisons to Gary Clark Jr. For those who weave in a bit more music theory and Berklee-level training into their sound, there’s a new benchmark emerging from the Live Music Capital of the World: Jackie Venson.

With her adventurous compositions and powerful, smoky vocals, Venson has been building more and more buzz over the last few years. Her 2019 full-length, Joy, took her to new heights, making her the first African-American woman ever to win the Best Guitarist honor at the Austin Music Awards. Now, Venson is looking to continue that momentum into the new decade with her forthcoming album Vintage Machine, scheduled for a September 4th release.

The effort’s first single, “Make Me Feel”, goes a long way to showing Venson’s range, both musically and vocally. There’s a sexy, wailing guitar laced through it all, sure, but the track is also heavily electronic. At times, it’s hard to make out if the neon squeals are coming from her six-string or her Novation Mininova. Spacey synths dance around her lyrics as she sings, “I don’t care what they say/ They will go theirs and I will go my way” in a breathy high-tone fans may not have heard before. Simultaneously raw and futuristic, it’s a prime example of her incredible craft and daring.

Take a listen via the “Make Me Feel” visualizer, a play on the popular “lofi hip-hop beats to study/relax to” YouTube streaming meme, ahead. Then, read on to learn more about the Origins of the song, including fascinating insights into the gear and techniques Venson employed in its recording.

In addition to the new track, Venson has revealed a run of US tour dates. Stops include Atlanta, Nashville, Cincinnati, Cleveland, Detroit, Chicago, and Minneapolis. The full schedule is down at the bottom of the page, and tickets to all her upcoming dates are available here. 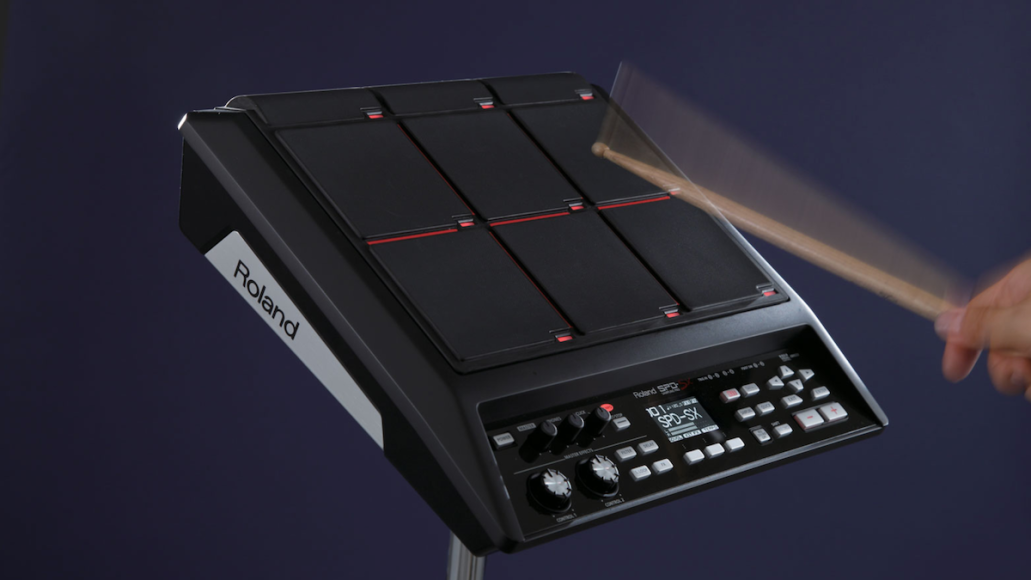 Roland SPD SX, Novation Mininova, and the Pigtronix Infinity Looper were the foundation of “Make Me Feel”’s synth rock sound. I had come up with a beat, shopped it on the SPD SX drum pad and then looped it on my pedal. As soon as I turned the Mininova on and cruised through the bass sounds, I discovered the dark and mellow tones that would put me in a mood. It’s crazy how sounds can affect one’s mood and the sound of the synthesizer bass pads made me feel deep, calm, but exhilarated all at the same time, in other words “so good.” 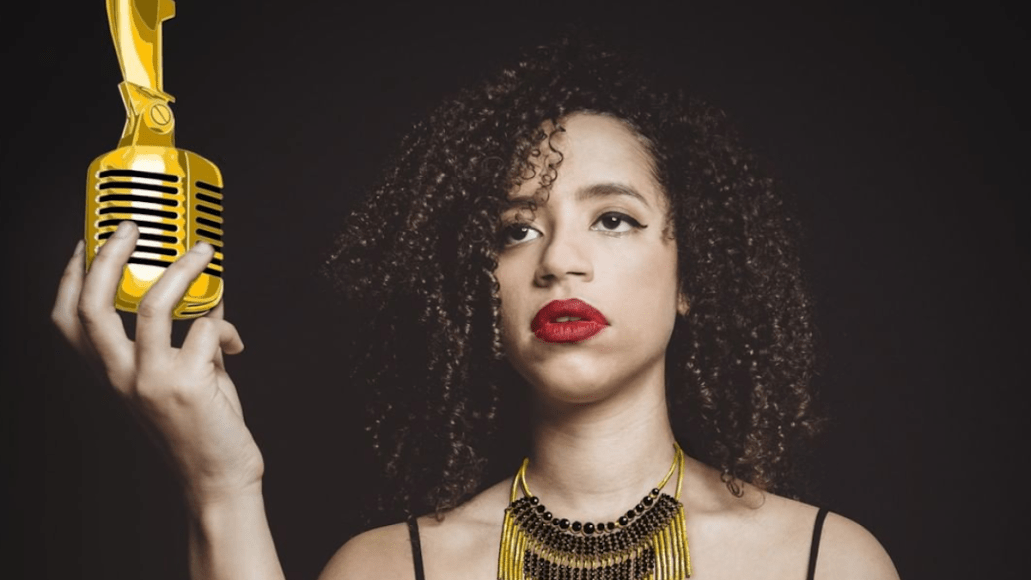 Up until the point that I wrote “Make Me Feel”, I had released several projects and whenever I set out to complete a new project, I make sure to review my old stuff. It’s important to know what I want to avoid or what I want to highlight, and I base these decisions on whether or not I have done it before. Something I hadn’t done before in my other recordings was really utilize my higher range. Design a melody that purposefully is in the high, breathy sounding range of my voice. “Make Me Feel” is one of my first responses to this lack of high range material. I continue to push my voice and range on the remainder of the Vintage Machine record as well. 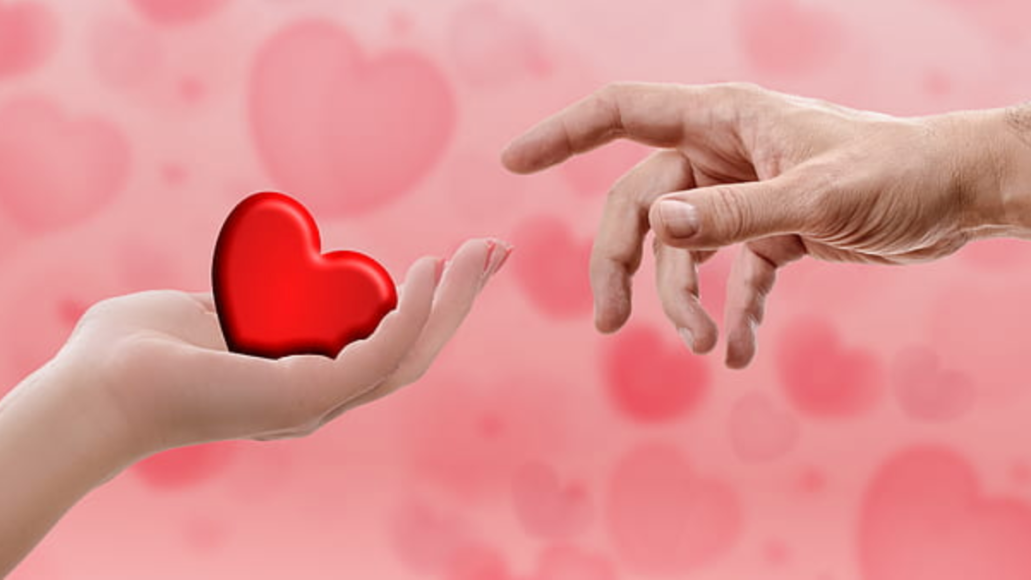 Sounds often put me in a mood but said mood only turns into emotion when real life experiences combine with it. When I was a young kid I always struggled with the love/crush emotions, I didn’t enjoy the burden of having feelings for someone. It wasn’t until I got older and had the experience of falling in love and being in a relationship that I realized I only thought it was a burden because I couldn’t see the whole picture. The experience of developing feelings, having them reciprocated, and then committing to another person is profoundly life changing. When the synthesizer sounds put me in a deep and calming, yet still exhilarating mood, they immediately brought me to this emotional place.

There’s a technique in musical arranging called “pedaling.” It’s when you sustain a note over a chord progression, commonly in the bass, while the other instruments change around this one note. I’ve always loved this technique and I have heard pedal parts happen in other instruments besides the bass. My love for this technique gave me the idea for a keyboard part that never changes and a chord progression and bass part that work with it despite this. Coming up with this keyboard part directly led me to the foundational chord progression of “Make Me Feel”.