Fashion designer John Varvatos has unveiled a new collection of Misfits-themed apparel. The cache includes shirts and jackets emblazoned with the logo and iconography of the legendary punk band. But you better be prepared to drop some serious cash.

The cheapest item in the six-piece collection is the “Applique Skull Tee” retailing for $88. The “Fiend Skull Tee” goes for $118, and a button-up bowling shirt inspired by guitarist Bobby Steele retails at $148.

If you want a jacket, then the price jumps significantly. Varvatos is selling a field jacket with minimal graphics for $498 and a leather biker jacket with a large backprint of the band’s Crimson Ghost logo for $998.

It’s not the first time Varvatos has delved into punk culture. The clothing brand opened a retail store at the old CBGB location in New York City, with rock ‘n’ roll imagery adorning the interior of the storefront. Once the HQ of the city’s formative punk scene, the building at 315 Bowery was set to be razed by an encroaching bank until Varvatos took over the space.

Assuming they get a healthy cut, the clothing line should add to a profitable stretch for the Misfits. Billed as the “Original Misfits”, singer Glenn Danzig and bassist Jerry Only reunited a few years back for a string of high-profile shows, including a stellar gig at Madison Square Garden this past October. Despite fulfilling an apparent legal settlement that required them to play just 10 shows, the reunited band has played 12 concerts thus far, and is set to headline the Domination Festival in Mexico City this May.

Check out the clothing line via John Varvatos’ website, as well as select images below. 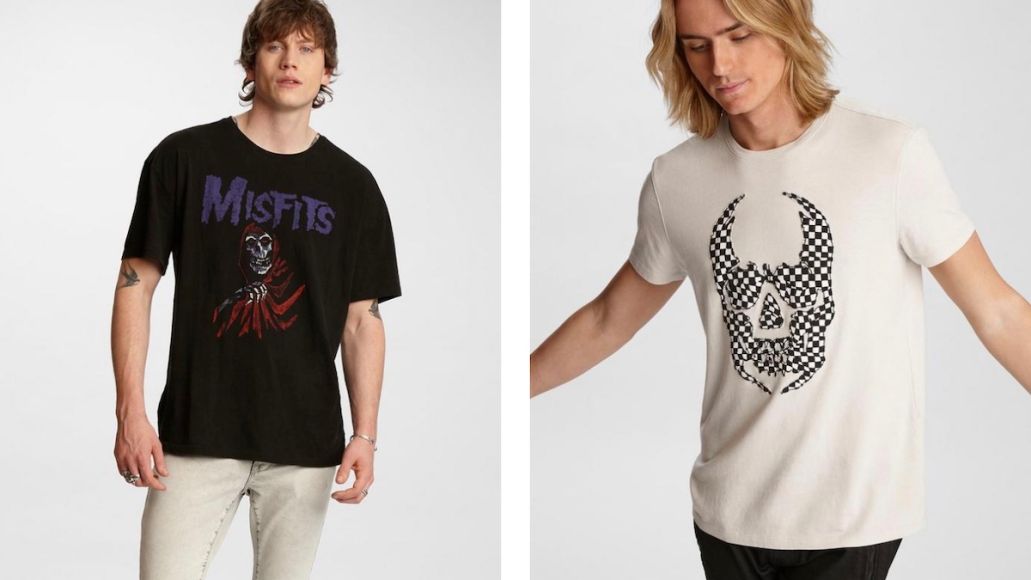 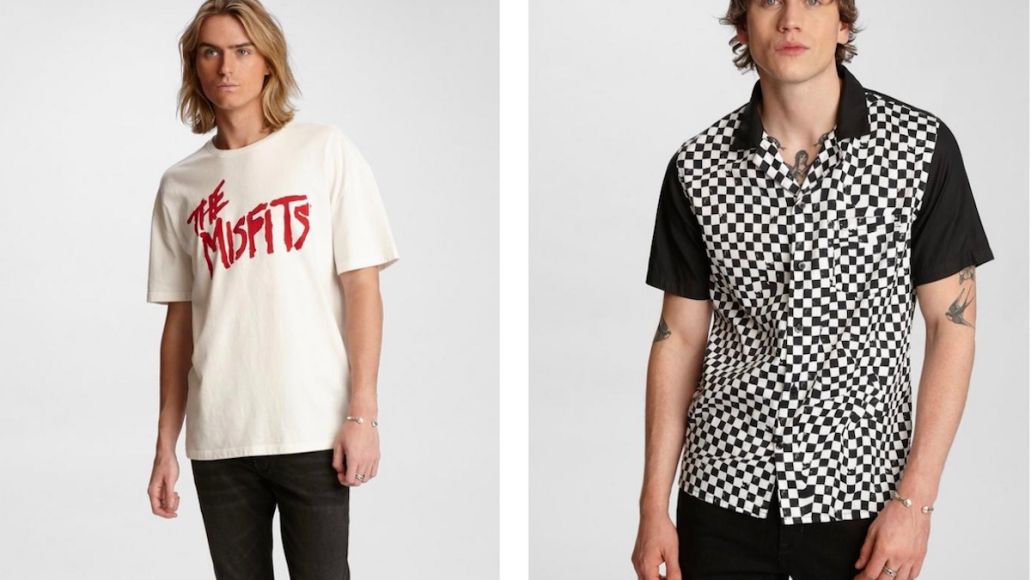 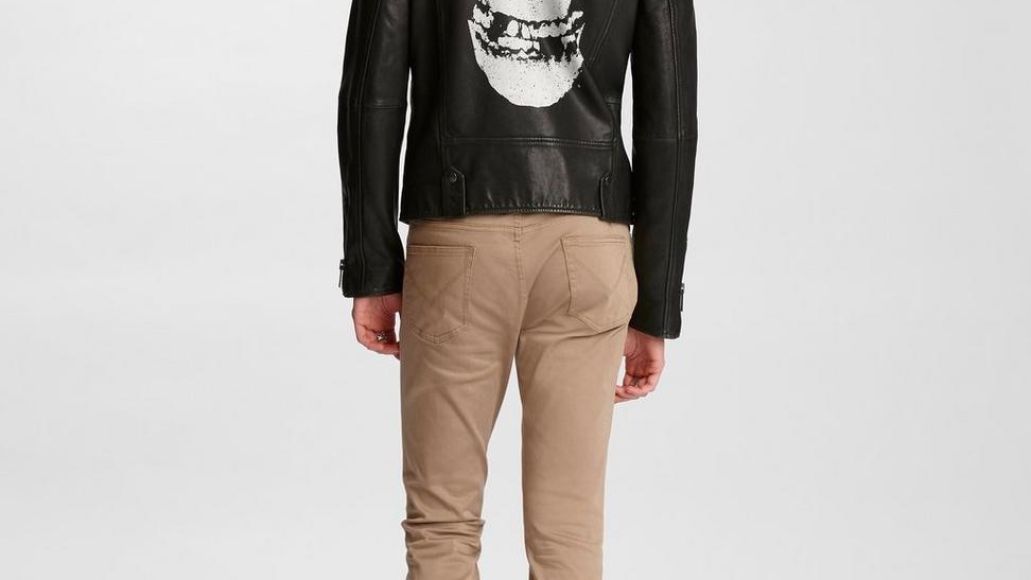