“Judas Priest are primed and ready to deliver the goods with our 50 Heavy Metal Years anniversary celebration stage show spectacular,” stated the band in a press release. “Performing a blistering cross section of songs from our lives in metal — we can’t wait to raise horns with you again at this once in a metal lifetime event!”

The 24-date run kicks off September 9th in Oxon Hill, Maryland, and wraps up October 17th in Las Vegas. Tickets for the tour go on sale to the public this Friday (February 28th) via Ticketmaster, but fan-club pre-sales start as early as Tuesday (February 25th). Fans can also buy tickets here.

Judas Priest formed back in 1970 in Birmingham, England, and have released 18 albums during their illustrious career. Their most recent LP, 2018’s Firepower, earned universal acclaim.

Earlier this month, Judas Priest revealed that they’ve officially begun work on a new album, posting a photo of singer Rob Halford in the studio with guitarists Glenn Tipton and Richie Faulkner.

Prior to the U.S. tour, Judas Priest will embark on a headlining European summer trek. And following the U.S. outing, Priest are slated to support Ozzy Osbourne on a UK and European jaunt. Ozzy recently canceled his 2020 North American tour as he seeks treatments for Parkinson’s disease and other health concerns, but as of now, the fall European run is still scheduled to take place. 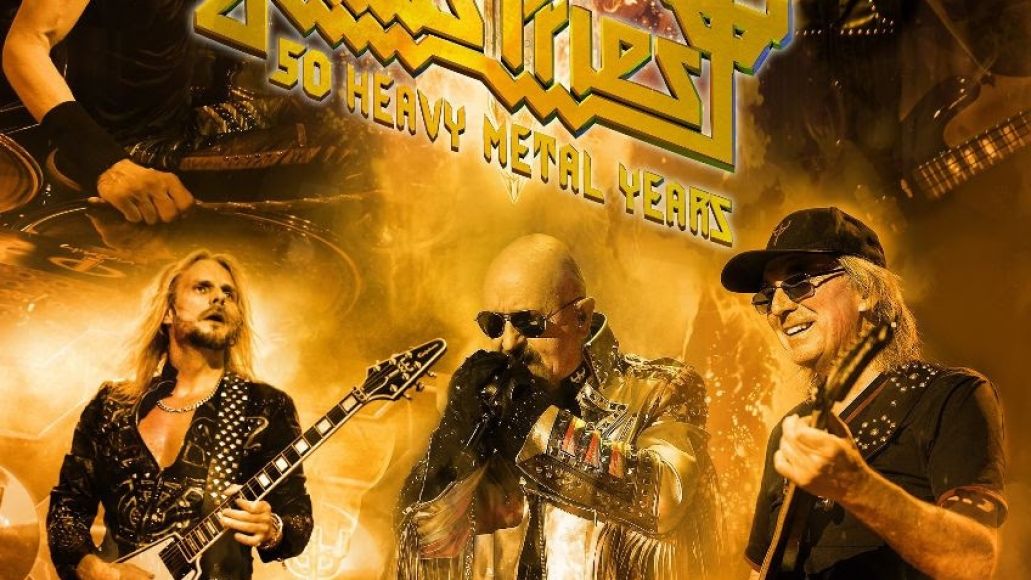