Kelly Lee Owens has announced a new album, Inner Song, and shared a music video for the lead single “Melt!” With Inner Song set to drop May 1st, Owens has also revealed 2020 tour dates that’ll keep her criss-crossing the globe from February through the summer.

For the follow-up to Owens’ 2017 self-titled debut, she’s borrowed the title from a 1972 free jazz album called Inner Song: Pieces for Bass and Voice by Alan Silva. Owens’ version opens with a cover of Radiohead’s “Arpeggi” and also features vocals from John Cale over what a press release calls a “psychedelic lullaby.”

In a statement, Owens said that the album was preceded by “the three hardest years of my life.”

“My creative life and everything I’d worked for up to that point was deeply impacted. I wasn’t sure if I could make anything anymore, and it took quite a lot of courage to get to a point where I could create again… [The title] really reflects what it felt like to make this record. I did a lot of inner work in the past few years, and this is a true reflection of that.”

Inner Song arrives May 1st via Smalltown Supersound and pre-orders have already begun.

Lead single “Melt!” takes on the issue of climate change. Owens samples melting glaciers and the sound of people literally skating on thin ice, and out of these elements creates a pulsing techno banger. The accompanying music video was directed by Laneya Billingsley aka Billie0cean, and shows abstract watery surfaces that seem to jump and shimmer along with the beat. Check out “Melt!” below.

Later this month, Kelly Lee Owens will kick off a run of DJ sets across Europe, followed by a string of more traditional performances that includes stops at All Points East Festival and Bilbao BBK Live. Scroll onwards for a full list of tour dates, and get your tickets here.

In December, Owens collaborated with Jon Hopkins for the first time with “Luminous Spaces”. 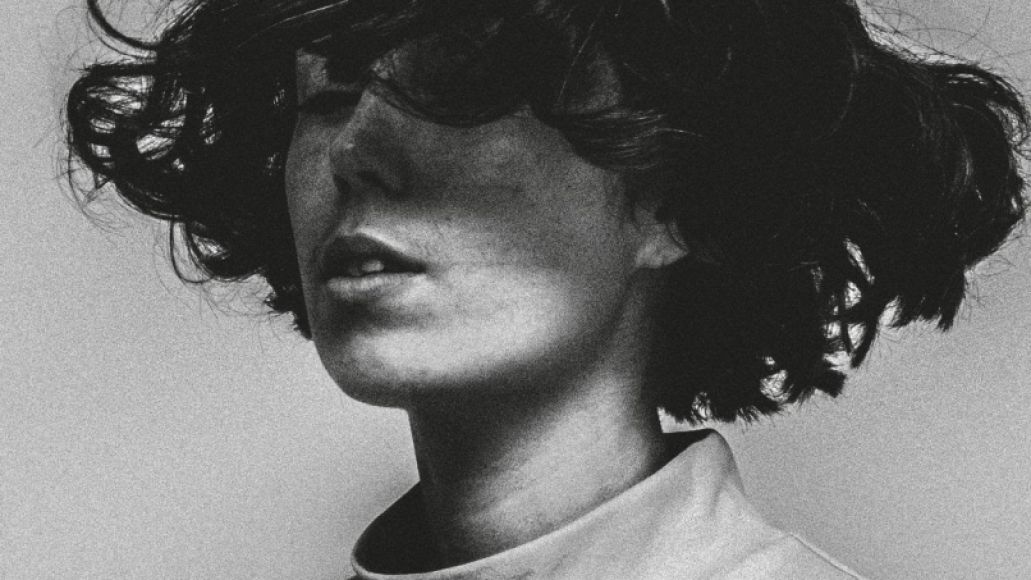