For Valentine’s Day this year, members of Best Coast, Swans, Eerie Wanda, and Dumb Numbers are gifting us with a brand new supergroup. The bands’ respective Bobb Bruno (bass/guitar), Thor Harris (drums/percussion), Marina Tadic (guitar/vocals), and Adam Harding (guitar/vocals/piano) have joined forces as Kidbug. Together, they’ve announced a May 22nd release for their self-titled debut, which they’re previewing today with a pair of singles.

Playing self-styled “cuddlebug sludge,” Kidbug’s origins stem from Tadic and Harding meeting at a Joyful Noise holiday party in 2018. They’d convened to record Christmas songs for the label, but found their own creative (and romantic) energy impossible to ignore.

“The writing started when I went back home. We were both very inspired to start writing songs to each other,” Tadic explained in a press statement. “It’s a funny thing because we’re both really slow at songwriting, but for some reason the songs just kept flowing. Within two months or so we had enough to make an album.”

Eventually, they brought in Harris and Bruno to fill out the group’s ranks and record Kidbug.  But that’s not all; Melvins drummer Dale Crover also stopped in during the sessions to play drums on the effort’s closing track, “Dreamy”. We’ll have to wait until May 22nd to hear that song, but as a first listen to their dreamy sound, Kidbug have shared “Lovesick” and “Good Inside”.

The 10 Greatest Supergroups of All Time

The former number is a bubbly squealer that finds Tadic intoning in monotone: “I am lovesick, baby.” She describes the second track, “Good Inside”, as “the most honest love song I’ve ever written because it’s for Adam, the love of my life.” The romantic groover comes paired with a video that cuts together scenes from the 1990 rom-com …Almost starring Rosanna Arquette and Hugo Weaving.

Watch it below, followed by the “Lovesick” stream. Pre-orders for Kidbug are available now.

It’s hard to know when or if we might see the full Kidbug perform live. Bruno just reactivated Beast Coast with Bethany Cosentino for their first album in five years, Always Tomorrow, and have an extensive tour planned behind the February 21st release. (Get tickets here.) Harris, meanwhile, has a summer tour with Swans on the horizon, tickets for which are available here. 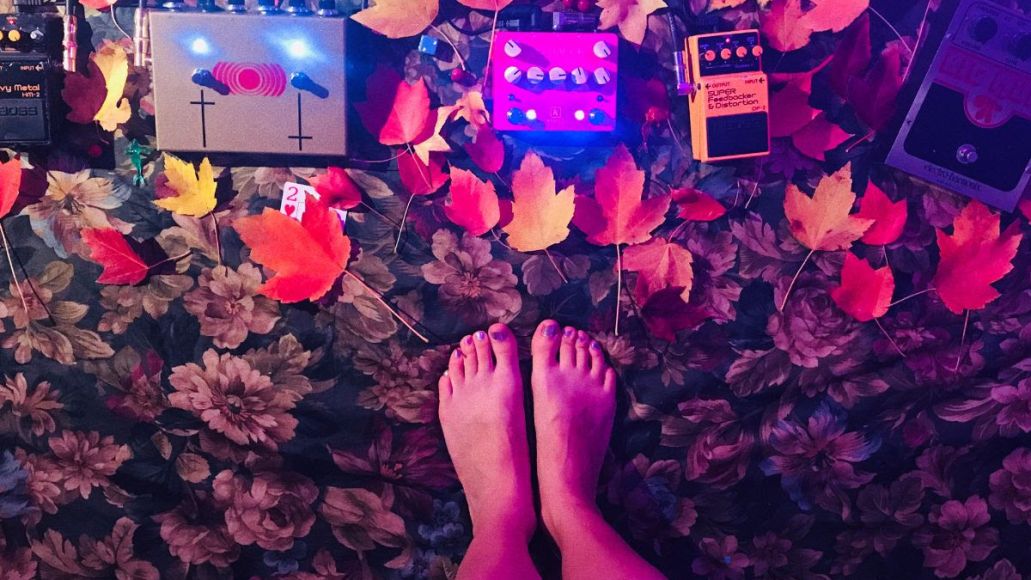