The follow-up to 2016’s Long Way Home marks the English artist’s second full-length overall. It also follows her EP, These Elements, which was released in December.

Through Water was written and recorded by Låpsley during a significant time in her life — the transitional period of young womanhood — and as such, contains numerous coming-of-age stories. Låpsley herself also serves as producer on the LP, which contains a total of 10 songs (reportedly pared down from over 100!).

To tease the forthcoming collection, the 23-year-old pop musician has unveiled lead single “Womxn”. On it, Låpsley sings about the importance of being hopeful and trusting the process that is life. She explained further in a statement,

“I was 20 and in a pretty bad place when I wrote ‘Womxn’. It’s written hypothetically from a place in the future that was much more positive. It’s about having trust in the passage of time; about not knowing what to do right now but knowing that at some point you will know. And here we are in the future and I’m this stronger, more confident womxn, and I sing it and it’s my present.”

Check out “Womxn” below via its inspiring official video. Directed by Jane Stockdale, it was shot in the Yorkshire Moors and features famed female cyclists Anneleen Bosma, Jenna Meth, and Yewande Adesia “battling every element the British winter has to throw at them.”

Pre-orders for Through Water have begun. 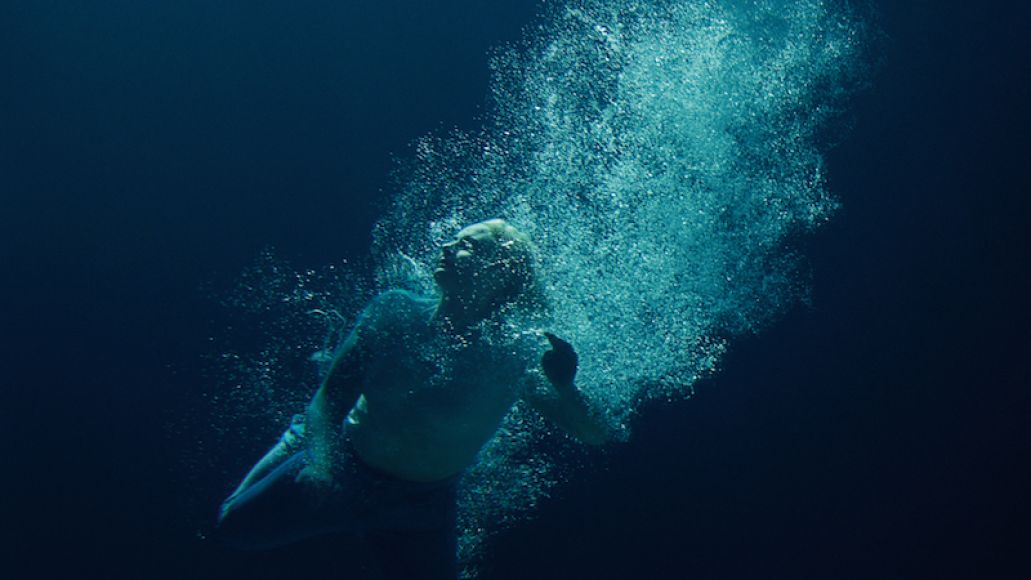