Update – February 21st: Not only is Lovers & Friends still happening — a second date has been added for May 8th. The Friday lineup features a slight alteration, as Doja Cat, Akon, Donell Jones and Mya were added to the bill, while Megan Thee Stallion, Monica, Next and Ginuwine were removed..

Is Lovers & Friends Festival the new Fyre Fest? Maybe, but probably not. The music festival, a one-day event of throwback hip-hop and R&B, revealed its inaugural lineup, and the artists billed were split about whether or not it’s a real event.

Naturally, the Lovers & Friends poster was circulated rapidly amongst fans and musicians alike, each eager for a chance to see these people in one space. Usher, Ginuwine, Amerie, and others shared the festival lineup on their social media accounts expressing excitement to perform. The whole thing is organized by Goldenvoice, the company behind Coachella, Stagecoach, Camp Flog Gnaw, and other extremely reputable festivals. But that hasn’t stopped several artists from claiming Lovers & Friends is fake.

Lil Kim posted an Instagram story claiming she isn’t part of the lineup and called it “SO FAKE!” Trina’s team said they were never contacted about the festival. Mase followed suit, stating that he’s not a part of the bill. Twista chimed in too, adding, “AINT NO DEPOSIT HIT MY ACCOUNT FOR THIS SHOW.” Plus, T-Pain and Megan Thee Stallion are scheduled to play Rolling Loud Miami and Broccoli City Festival respectively on the same day as Lovers & Friends, notes HipHopDX.

It’s bizarre to see a festival with marquee names be labeled fraudulent, especially when Goldenvoice is behind it. Several artists have since walked back their words, like Twista, but others have seemingly detached themselves from the event for real. When reached for comment by Complex, a representative for Goldenvoice said, “Our festival is 100% confirmed. Lineups are always subject to change.” So, in a way, both sides are right? 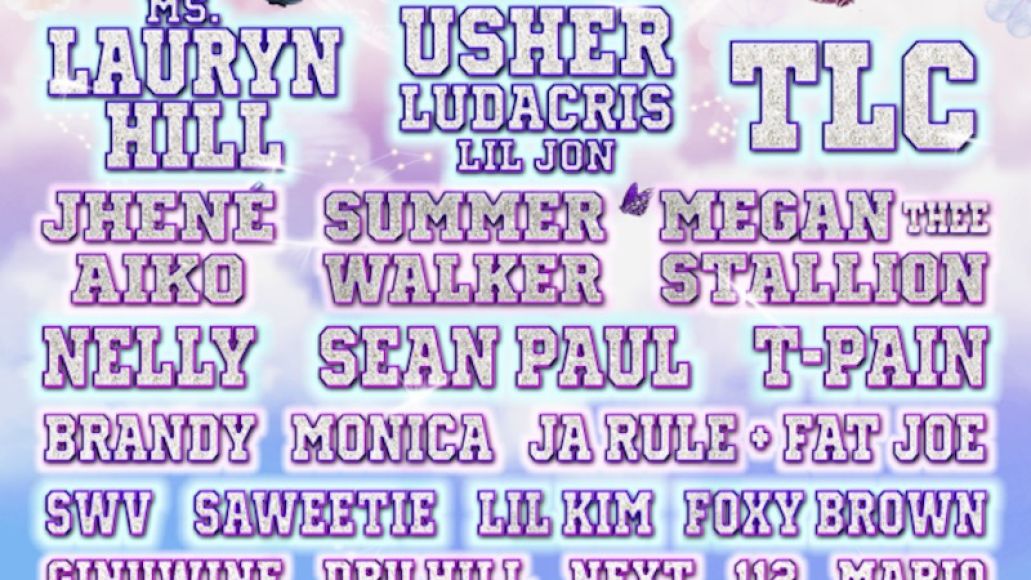 So far Twista and Mase have said that they’re not a part of this festival. 😩😩 pic.twitter.com/9nsmAI74du

Trina’s team says they were not contacted, and have reached out to festival organizers. pic.twitter.com/p9EdRfq2UC