In our exclusive new music feature Origins, we give artists the chance to reveal some of the inspirations behind their newest song. Today, MAITA tells us what it was like to wrestle “A Beast”.

Forgiveness may be divine, but it’s also dangerous. It can make you feel like whatever transgression warranted pardoning is tucked away in the past, when really it hangs around like a scar. That lasting impact post absolution is something Kill Rock Stars artist MAITA tackles on her latest single, “A Beast”.

In a press statement, MAITA calls the track “a musing on the pain that one person is capable of causing another, and the endless potential for forgiveness that exists within that space. That forgiveness always comes with a price, however: the memory of it that we carry beneath our skin, as does the abused dog that flinches when you lift a hand to pet it.”

Torres on Identity, UFOs, and Her Most Torres-Sounding Album Yet

Coming from her forthcoming debut, Best Wishes, the song rings with an anxious heartbreak that rips somewhere between Mitski and Summer Cannibals. The verses are filled with rapid reflections on the hurt caused by a past lover, bursting into a frustrated chorus as MAITA calls, “I never could forget, but I’ll forgive like a dog/ Somewhere in my bones these wounds they make their homes.”

“A Beast” comes with a music video that finds MAITA alone in an apartment meant for two, going stir crazy in her own lonesome fury. Watch it below.

Best Wishes is due out April 3rd, and pre-orders are going on now. In support, MAITA has an appearance set for San Francisco’s Noise Pop ahead of a European tour in the spring. Get tickets to the festival here.

For more on what stirred “A Beast”, MAITA has broken down the song’s Origins. 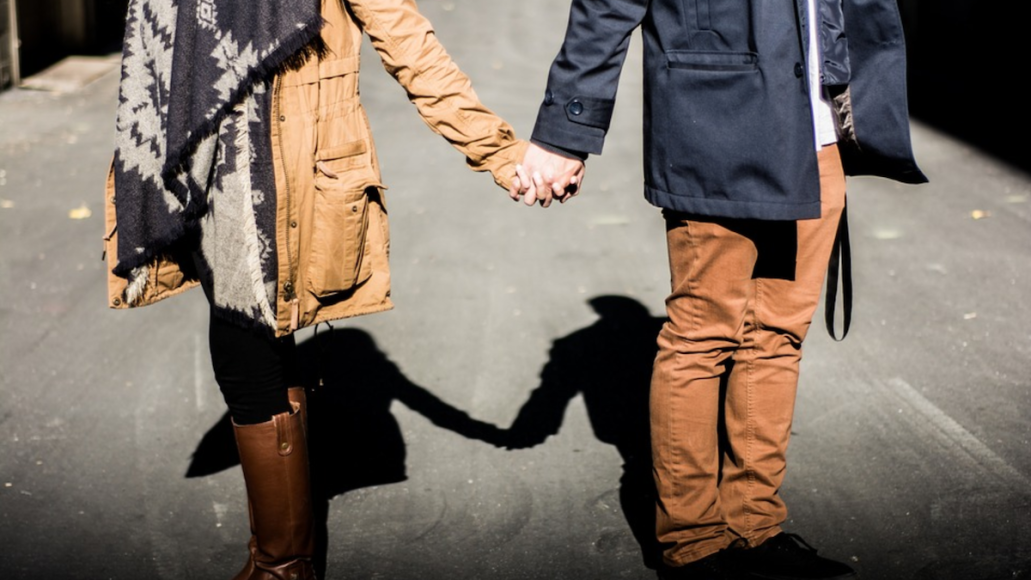 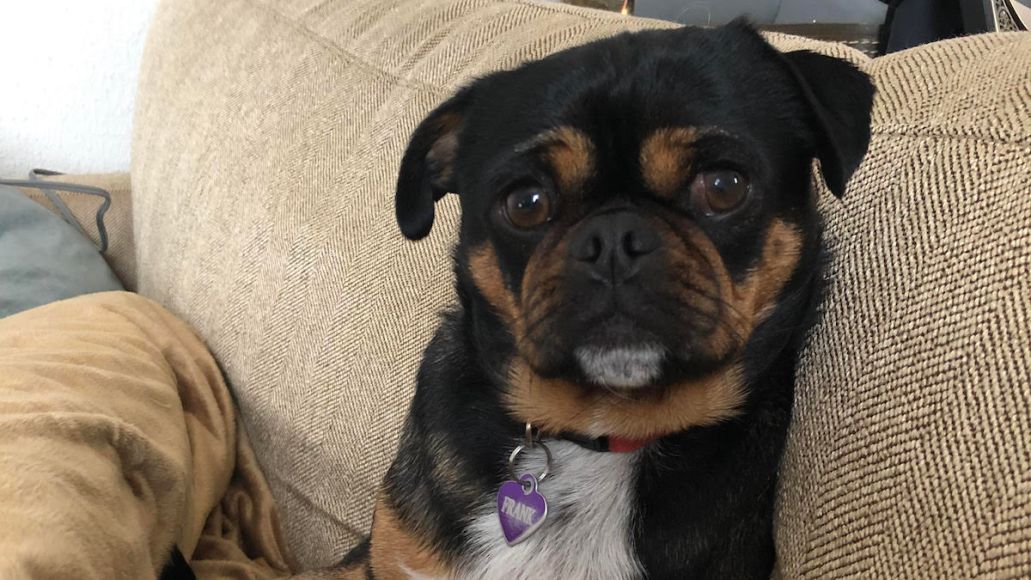 One of the elements I noticed in the breakdown of the aforementioned relationships was the enduring potential for forgiveness possessed by the one who is left behind. This reminded me of my dog, Frank, who every day when I leave the house believes that I am leaving him forever, and no matter how many times I do, he is ecstatic to see me again, and he forgives the fact that I abandoned him. I was thinking about dogs in general and their loyalty to owners who are sometimes less than good to them, and about how there is still a price to pay: the abused dog remembers the crime, and it will cower if you lift a hand. Similarly, we carry the emotional baggage of our histories, even if we are willing to forgive somebody and move on. 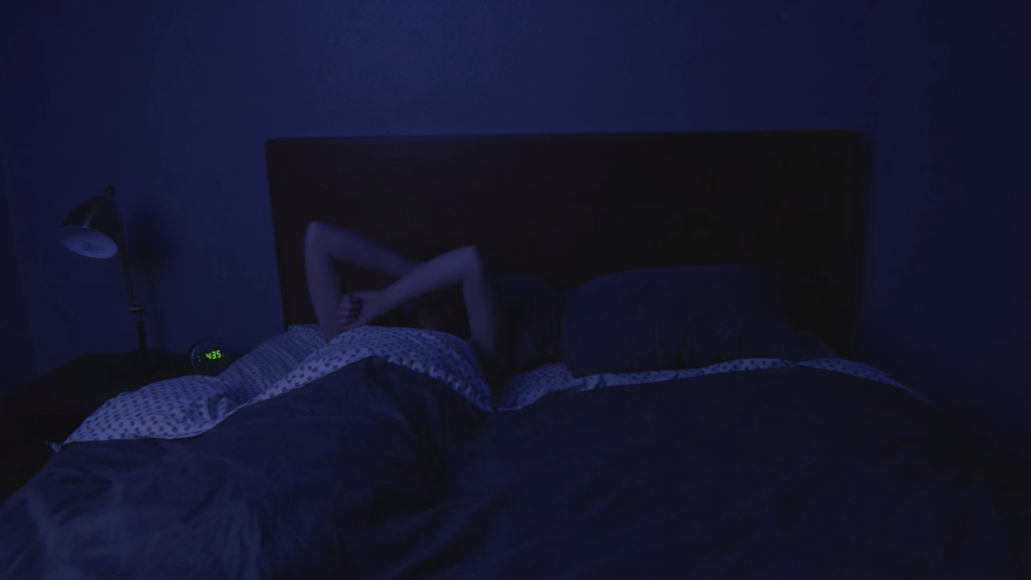 I wrote the song in an old studio apartment, and though it was very spacious for a studio, it still had a slightly claustrophobic feeling to it, especially when I was in it alone at night. I wanted the music video to take place mostly inside a single, small apartment, to capture the loneliness and monotony that comes with waiting for somebody in a small, empty place. I’ve since moved out of that apartment but we managed to find a friend who lent us their spot in Portland to shoot in, and the feeling of the place was very similar. 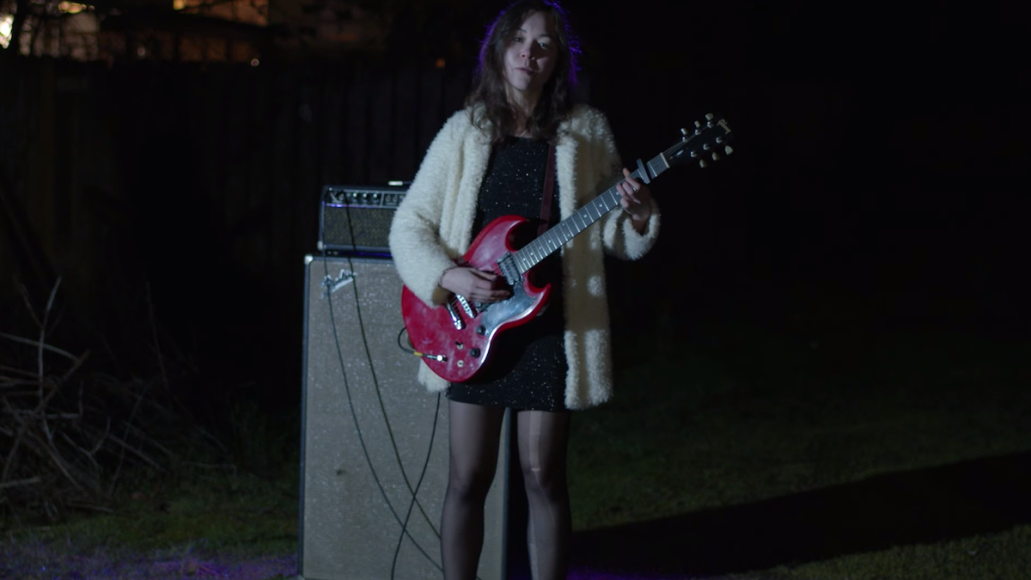 I started writing songs on the acoustic guitar when I was in high school and performed mostly alone until a few years ago. I wrote this song around the point when I was moving more in the electric guitar direction, and though I did write it on an acoustic, I think I was already hearing the potential for a different kind of sound. It felt natural to put more energy behind the chorus, to release all the emotional weight into something more sonically intense than what I could manage alone. Everything came together when I brought it to the band (Matthew Zeltzer, Nevada Sowle, Cooper Trail), which really captured the two sides of what I was trying to convey –measured contemplation and fervent desperation.

MAITA Shares the Origins of New Single "A Beast": Stream