Aussie psych rockers Methyl Ethel are set to return in April with a new EP dubbed Hurts to Laugh. The five-track collection follows 2019’s Triage LP, which band leader Jake Webb broke down for Consequence of Sound in an exclusive feature.

The forthcoming EP was recorded during the same sessions as Triage. However, it’s not meant to be part of the album trilogy that includes Trilogy, 2017’s Everything is Forgotten, and Oh Inhuman Spectacle from 2015.

Fans are receiving an early peek at Hurts to Laugh via lead single “Majestic AF”, which is aptly lined with sumptuous waves of percussion. Hear it below for yourself.

Hurts to Laugh, due for release April 10th through Dot Dash/Remote Control, is already up for pre-order. In the lead-up to the EP, Webb and the rest of Methyl Ethel will support Peter, Bjorn & John on their North American spring tour. Grab your concert tickets here. 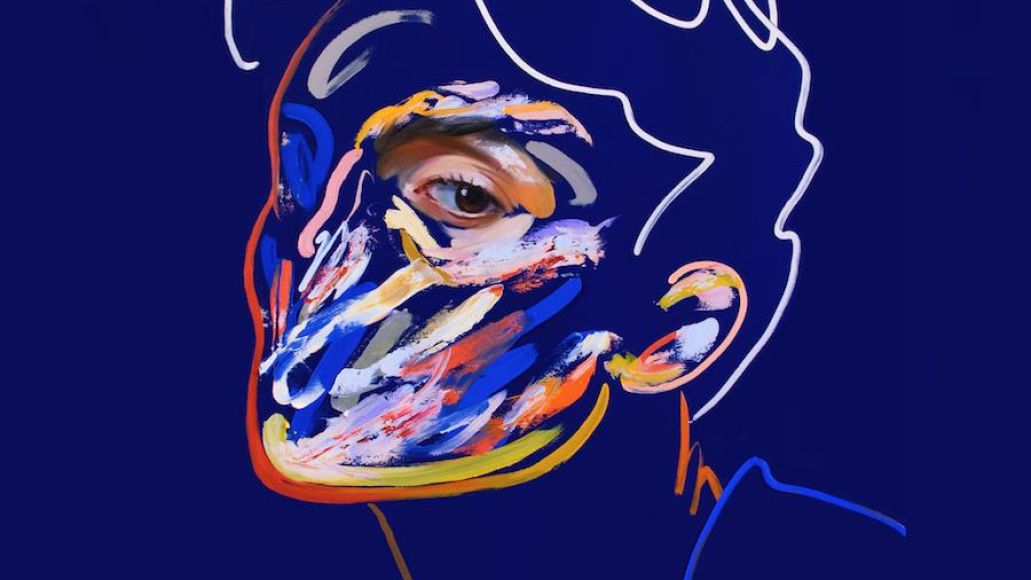