Phantogram have announced their new album. Entitled Ceremony, it’s due out on March 6th via Republic Records. Below, take a listen to the lead single, “Pedestal”.

Largely influenced by the passing of Barthel’s sister, the album “marks a rebirth and embodies a dark, but hopeful, chapter for the band,” according to a press release. “Ceremony is what Phantogram is to us. Everyone has their own ceremony and they don’t have to relate to anyone else’s,” Barthel explains, “but Phantogram is our ceremony: our process, our ritual. Playing shows is our ceremony for everyone. And for us.”

The new single “Pedestal” harnesses deep heavy beats with pop-precise synths, moving like a fluid machine. Above it, Barthel’s voice weaves through the verses, breaking into an airy soprano that beams through the chorus as she sings “Cause I was in love with you/ Is that what you’re supposed to do/ When I put you on this pedestal.”

The 11-track Ceremony also includes previously revealed singles “Mister Impossible”, “Into Happiness”, and “In a Spiral”, which were released throughout 2019. 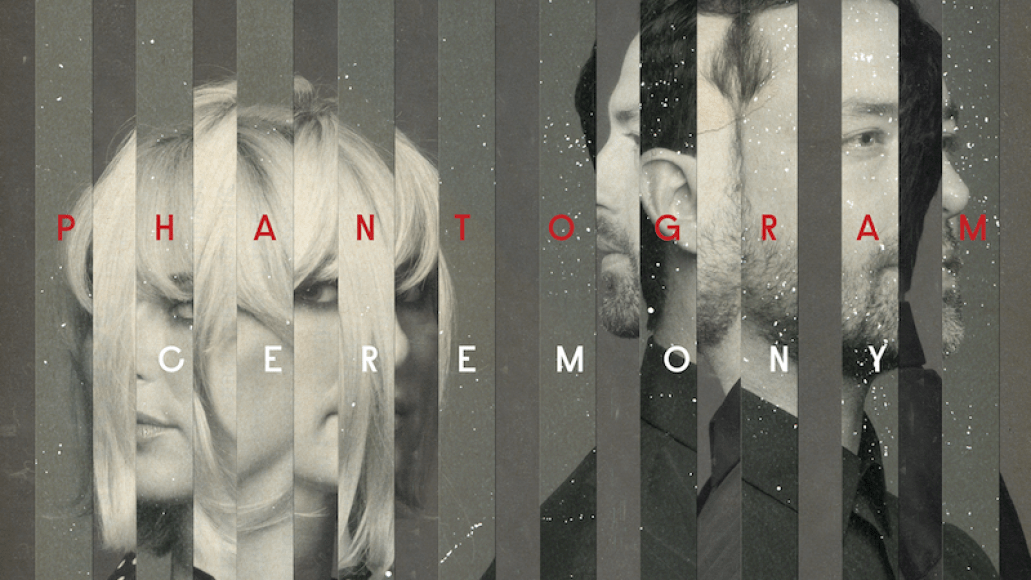