After inking a deal with Partisan Records last year, promising young rockers Pottery put out their debut EP, No. 1. Now, the Montreal natives are prepping to release their first full-length album on the label, Welcome to Bobby’s Motel. They’ve also announced an extensive 2020 tour.

The new effort is out in stores June 26th. Its 11 tracks were produced by Jonathan Schenke (Parquet Courts, Snail Mail) and recorded at Break Glass studio in the band’s Canadian hometown.

As an early look inside Bobby’s Motel, Pottery have revealed new single “Texas Drums Pt 1 & II”. Not unlike their 2019 EP, today’s offering is equal parts post-punk and art-rock, marrying the polished with the unconventional, and interlocking grooves with explosive frenzy. Check it out below, followed by a music video for “Pt 1” helmed by the group’s own Paul Jacobs and Jacob Shepansky.

Meanwhile, Pottery’s world tour runs from February through July and includes shows in North America, the UK, and Europe. Tickets on go sale Friday, February 7th on Ticketmaster. Once they sell out there, you’ll be able to snag some here. Considering the type of rambunctious live show they put on, theirs is a set you probably shouldn’t miss. 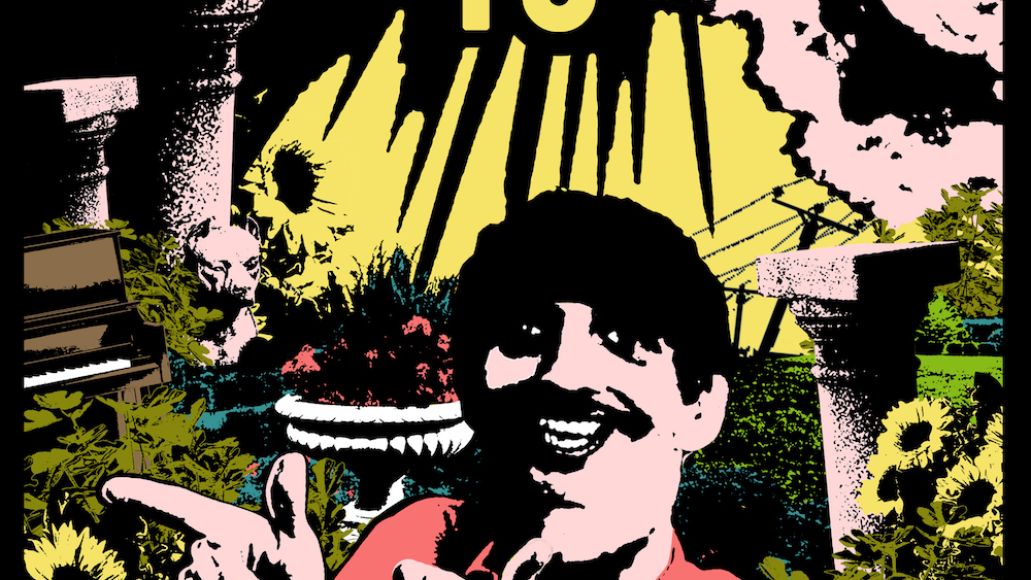 Below, read a statement from Pottery in which they explain just who exactly is the Bobby mentioned in the album’s title (hint: he doesn’t actually exist):

Enter Pottery. Enter Paul Jacobs, Jacob Shepansky, Austin Boylan, Tom Gould, and Peter Baylis. Enter the smells, the cigarettes, the noise, their van Mary, their friend Luke, toilet drawings, Northern California, Beatles accents, Taco Bell, the Great Plains, and hot dogs. Enter love and hate, angst and happiness, and everything in between. Beginning as an inside joke between the band members, Bobby and his “motel” have grown into so much more. They’ve become the all-encompassing alt-reality that the band built themselves, for everyone else. So, in essence, Bobby is Pottery and his motel is wherever they are.

But really, Bobby is a pilot, a lumberjack, a stay at home dad, and a disco dancer that never rips his pants. He’s a punching bag filled with comic relief. He laughs in the face of day-to-day ambiguity, as worrying isn’t worth it to Bobby. There’s a piece of him in everyone, there to remind us that things are probably going to work out, maybe. He’s you. He’s him. He’s her. He’s them. Bobby is always there, painted in the corner, urging you to relax and forget about your useless worries. And his motel? Well, the motel is life. It might not be clean, and the curtains might not shut all the way. The air conditioner might be broken, and the floors might be stained. But that’s okay, because you don’t go to Bobby’s Motel for the glamour and a good night’s sleep, the minibar, or the full-service sauna. You go to Bobby’s Motel to feel, to escape, to remember, to distract. You go for the late nights and early mornings, good times and the bad. You might spend your entire life looking for Bobby’s Motel and just when you think you will never find it, you realize you’ve been there all along. It’s filthy and amazing and you dance, and you love it.