What’s better than one Princess Nokia album? Try two. This Wednesday, February 26th, the New York rapper is dropping a pair of new albums, Everything is Beautiful and Everything Sucks. The two records are meant to showcase the different sides of the acclaimed artist.

Per a statement, Everything is Beautiful is a “representation of the sensitive, feminine side of the gender fluid artist.” It was written and recorded over the course of 24 months, mostly with live instrumentation, between New York, Los Angeles, and Puerto Rico. The full-length features additional production from Kendrick Lamar associate Terrace Martin.

As for Everything Sucks, the project packs in a “brash, ruthless and insistent collection of ten songs.” All were penned primarily “over one cathartic week in NYC with production by longtime friend and collaborator Chris Lare.”

To preview the forthcoming efforts, Princess Nokia has let loose the jazzy “Green, Eggs & Ham” from Everything is Beautiful and the aggressive “Practice” from Everything Sucks. On the latter offering, the MC boasts, “I brought punk to hip-hop.” Stream both tracks below.

These two records follow Princess Nokia’s 1992 mixtape from 2017, as well as the 2018 mixtape A Girl Cried Red. In support, the rapper will make her late-night TV debut on The Late Late Show with James Corden on release day. Additionally, Princess Nokia will soon embark on a tour that includes European dates and festival appearances at Coachella, Governors Ball, and Sonár. Grab your concert tickets here.

Everything is Beautiful Artwork: 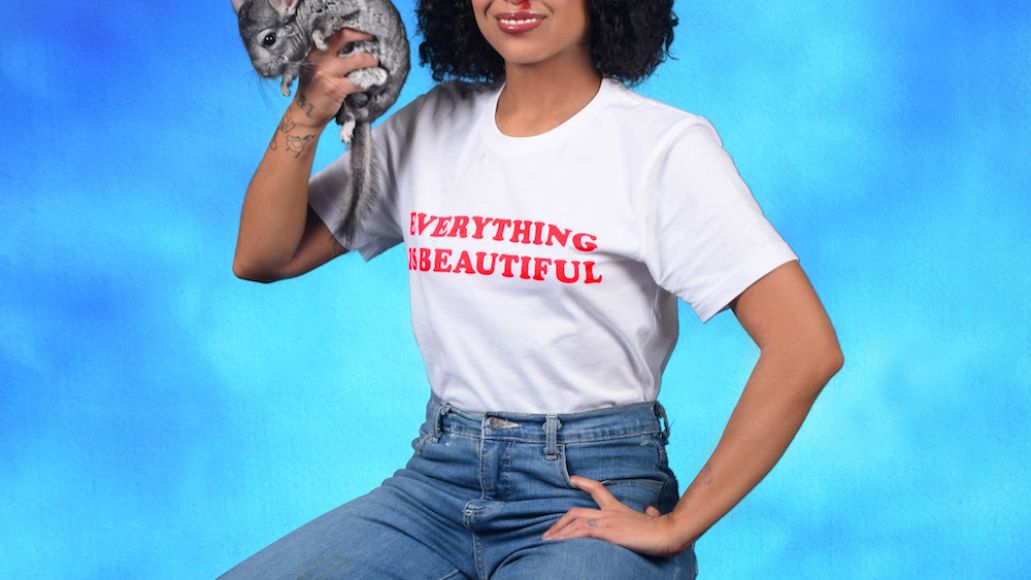 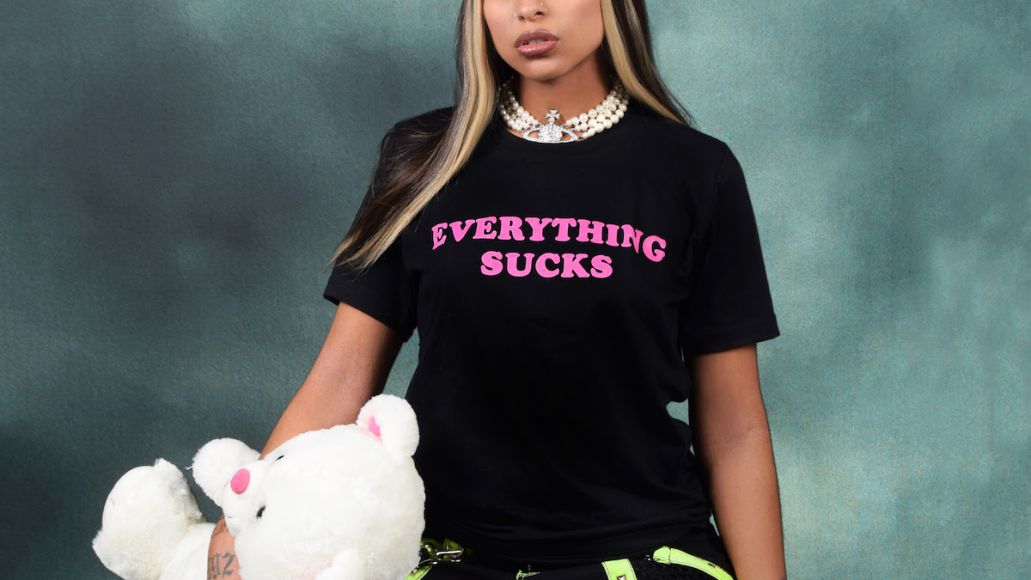 Princess Nokia Announces Two New Albums, Everything is Beautiful and Everything Sucks