Purity Ring have announced their first album in over five years, WOMB. In addition to sharing the poppy lead single, “stardew”, the duo mapped out new North American tour dates.

WOMB spans 10 tracks and will arrive on April 3rd via 4AD. It follows Purity Ring’s 2015 album another eternity and their breakout 2012 debut Shrines. While fans have been waiting a long time for new music from Megan James and Corin Roddick, they did drop “Asido” — a “standalone gift” to fans while they worked on WOMB — a few years back.

What a treat it is to mark their return with “stardew”. The song begins quietly with tinkering chimes and reverb-laden piano before Purity Ring’s trademark synthpop floods into view. It’s a bouncy track that leans into a melodic vocal part instead of a dominating beat like their last record. You can’t help but picture celestial scenes while listening to it, which explains why they felt inclined to name it “stardew”. Stream it below.

Purity Ring have also announced a short North American tour to coincide with the album’s release. The trek begins on May 3rd in Phoenix, Arizona and sees the band performing in Austin, Dallas, Atlanta, Philadelphia, Brooklyn, and Boston before wrapping things up on May 20th in Toronto, Ontario. Along the way, they will perform at festivals like Latitude and Lightning in a Bottle.

10 Breakup Songs for Whatever Heartbreak You’re Going Through

Tickets for Purity Ring’s new tour dates go on sale this Friday, February 21st at 10:00 a.m. local time via Ticketmaster. You can also grab tickets to all of their upcoming concerts, including those festival sets, here.

Pre-orders for WOMB are currently available. In addition to CDs and standard black vinyl, it’s also available in violet, opaque red, and grey-and-white marbled color vinyl options. The first 1,000 limited LPs ordered from the 4AD Store will come with an exclusive 12”x12” insert signed by the band, too.

Below, check out the WOMB tracklist and artwork, as well as Purity Ring’s complete tour schedule. 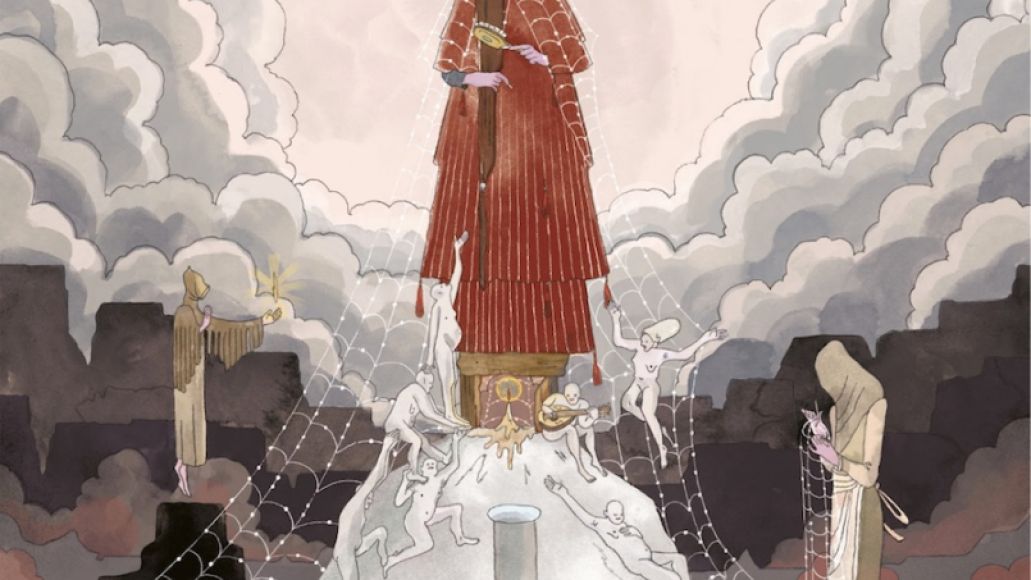