Rage Against the Machine, Alanis Morissette, The National, Halsey, Imagine Dragons, Rod Stewart, and Jack Johnson will each headline a day of the festival.

General admission tickets are priced at $110 and can be purchased through the festival’s website. 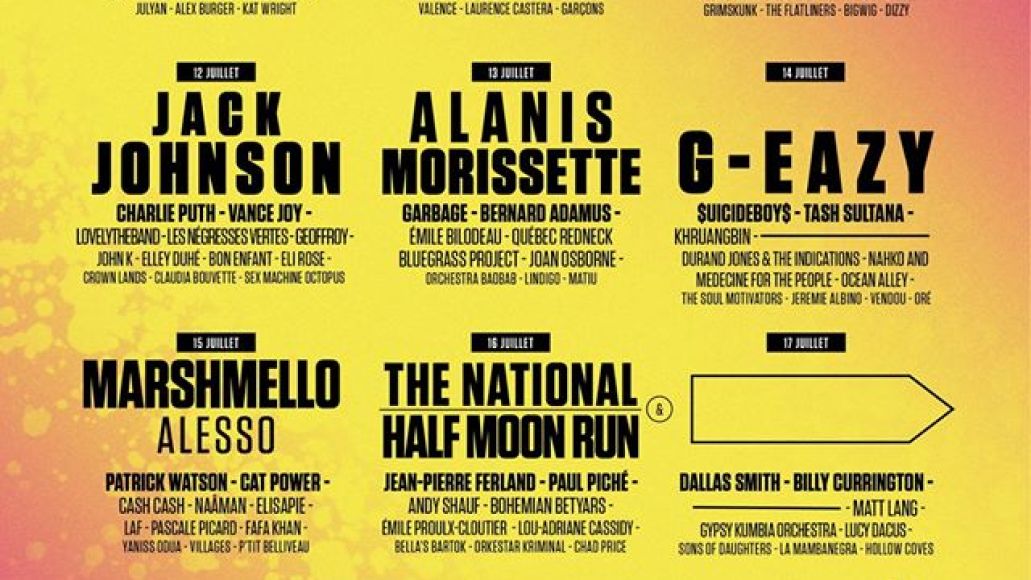