Early single “Faster” dropped last year, and now Fountain has shared “Samson”. The indie folk songwriter has previously been likened to artists such as Nick Cave and Sharon Van Etten, and those comparisons are more than valid given today’s new song, which is shrouded in atmospherics both dark and mystical.

The track is paired with a music video directed by Lola Fountain-Best. The clip follows star Medulla Oblongata (RuPaul’s Drag Race Season 1) as they proudly take center stage, strutting moves in tow. “We wanted the video for ‘Samson’ to feel like a home edit; Medulla, in their room, performing to camera; cutting, pasting and ‘sharing’ with the Internet,” Reb Fountain said in a statement. “There’s a sense of immediacy and vulnerability; we’re drawn into the home and heart space where Medulla both emerges and merges into themself.” Check it out below.

Reb Fountain the album is available for pre-order now. In the lead-up to the record, the Auckland-based artist will make her SXSW debut in March. 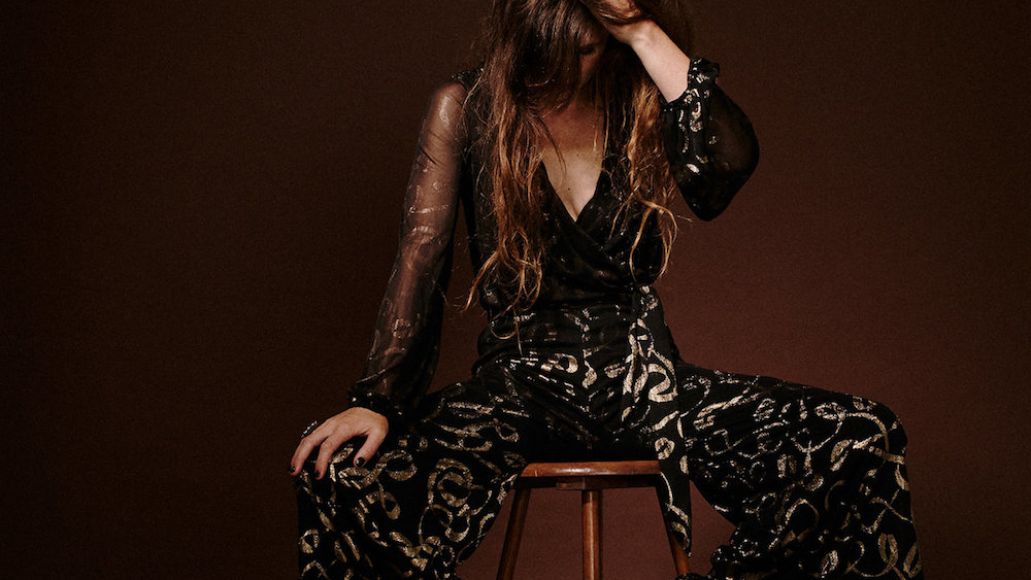