Christine and the Queens returned earlier this month with the solid and infinitely relatable single “People, I’ve been sad”. It turns out the track is actually part of a full EP, La Vita Nuova, which the French artist has surprise-released today alongside a short film. Stream both projects below.

Due out through Because Music, La Vita Nuova (“a prospect for a new life”) features a total of six songs, including a title track featuring guest contributions from former Chairlift singer Caroline Polachek. According to a statement, the EP “draws strength from extreme vulnerability” and was self-produced by Christine and the Queens, aka Héloïse Letissier, with assistance from Ash Workman.

The musician’s accompanying conceptual film, also dubbed La Vita Nuova, was shot at the Palais Garnier. In it, we see Christine and the Queens dancing throughout the famed Parisian landmark, later joined by Polachek. The 14-minute visual was directed by Colin Solal Cardo (Charli XCX, Robyn) and includes choreography conceived by Ryan Heffington, best known for his work on Sia’s memorable “Chandelier” clip.

Today’s new EP follows up on Chris, one of the best albums of 2018. In recent months, Christine and the Queens has collaborated with Charli XCX on “Gone”, a standout single from 2019. 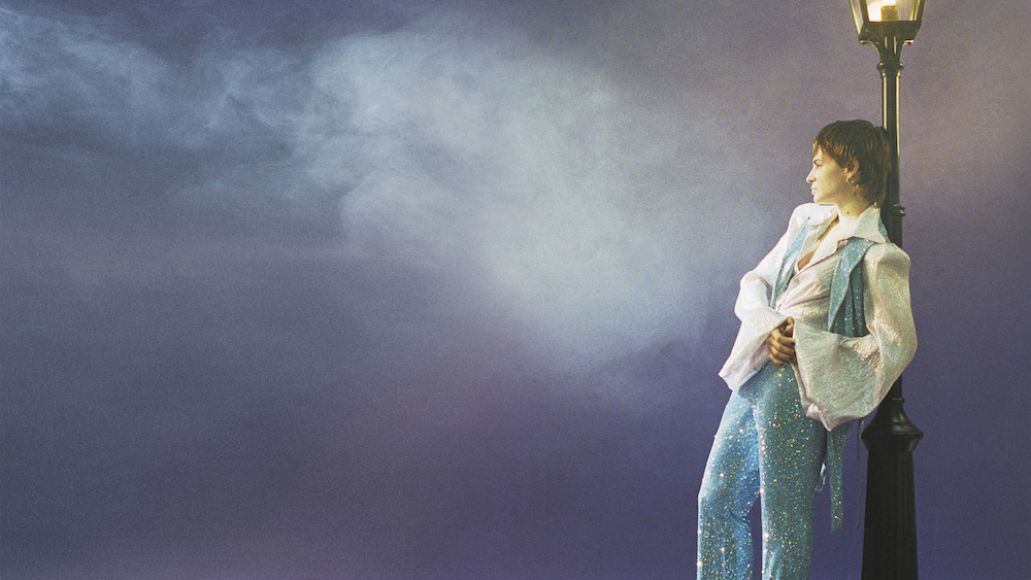