Last year saw Khalid and Disclosure find success on the joint single “Talk”. In addition to major airplay, the track was nominated for Record of the Year at the 62nd Grammy Awards. Today, the R&B star and UK electronic duo have rekindled their studio chemistry on “Know Your Worth”.

As its title suggests, the collaboration is about recognizing one’s own value. “You don’t know your worth/ All the things that I know you deserve,” Khalid croons on the chorus to a loved one. “Find someone you know will put you first/ Find someone who loves you at your worst.” Update — 3/27: Watch the official music video for “Know Your Worth”, directed by Daniel Russel.

“Know Your Worth” follows the release of Khalid’s song “Eleven” in January. His last full-length, Free Spirit, dropped in 2018, but he’s got a number of tour dates scheduled in the coming months, including appearances at Mad Cool and Firefly Music Festival. Purchase tickets here. As for Disclosure, the Lawrence brothers put out Caracal in 2015.

“Know Your Worth” Artwork: 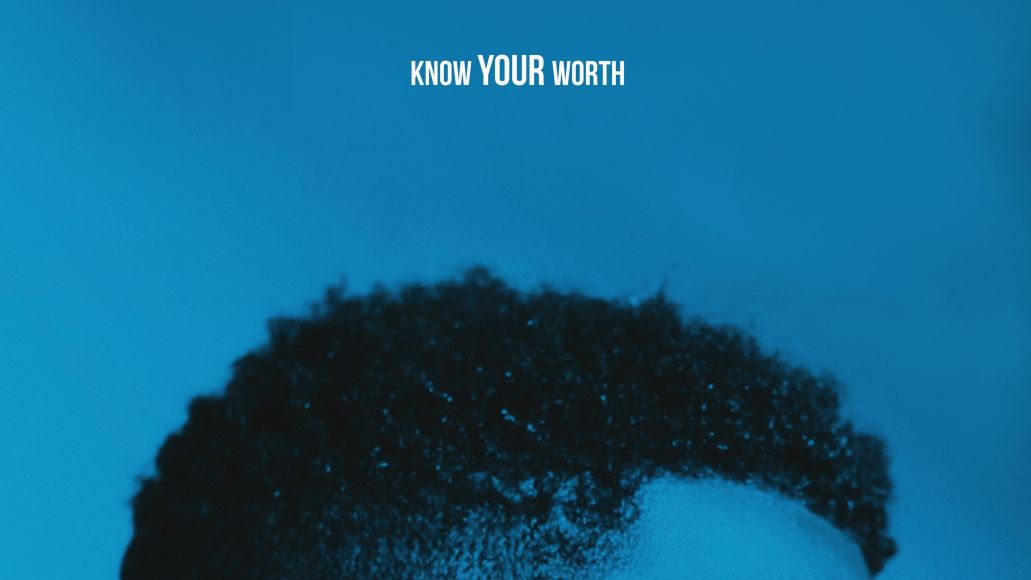 Khalid and Disclosure reunite on new song "Know Your Worth": Stream