The Radio Dept. are back with news of a North American tour. The Swedish outfit has also let loose a fresh single dubbed “The Absence of Birds”.

Set for April and May, the upcoming trek includes gigs in Washington, DC, Philadelphia, New York, Boston, and Montreal. The Running Out of Love group will also bring its dream pop magic to Toronto, Chicago, Seattle, and Los Angeles. Tickets go on sale Friday, February 7th at 10 a.m. local time on Ticketmaster. Once tickets sell out there, you’ll be able to find them here.

As for the new song, it’s out via The Radio Dept.’s own Just So! label and marks the band’s first since 2018. It also comes alongside a cover by Civilistjävel!. In a statement, The Radio Dept. talked about the story behind “The Absence of Birds”, as well as teased more new material, saying,

“‘The Absence of Birds’ is a song about missing someone. And about forcing the hand of chance to make new and unexpected things happen. There’s more to come this year, ten or more songs will be released in some way or another during 2020. Release formats to be decided from what we feel suits the songs.”

Additionally, The Radio Dept. are planning to reissue their 2006 album, Pet Grief, on vinyl. Although a release date hasn’t been set yet, shipments should begin in mid-March and pre-orders are available now.

Find the full tour schedule below, followed by “The Absence of Birds”. 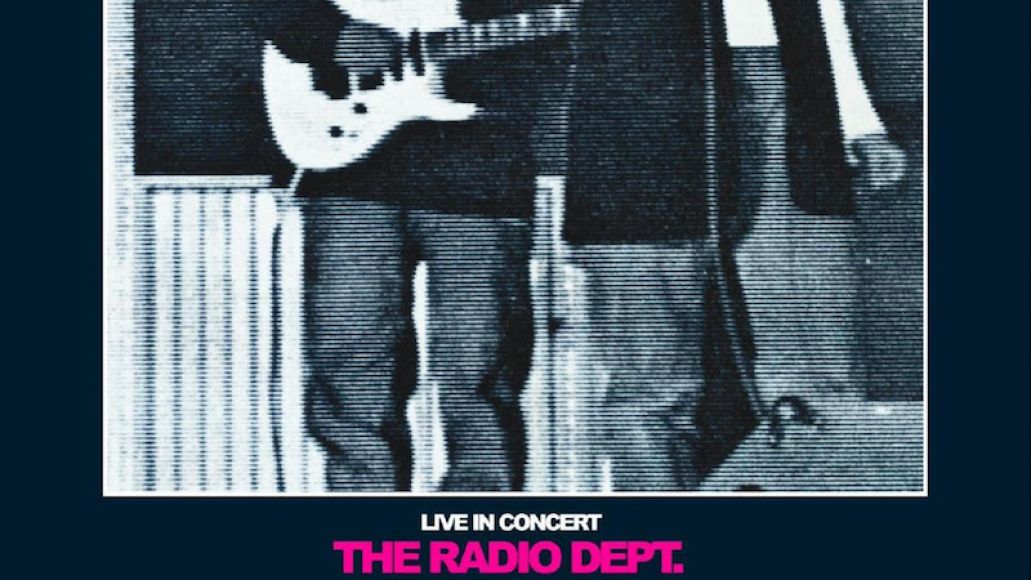