As was the case for the companion release to The White Stripes’ self-titled debut, the De Stijl 20th anniversary package is available exclusively through Third Man Records’ Vault subscription service. However, if you’ve been looking for an optimal time to sign up, now may be it.

That’s because the double-LP set contains upwards of 30 never before heard tracks. Among the choice selections are Jack White’s original acoustic boombox demos for De Stijl, with many of the tracks featuring alternate and unused lyrics. Additionally, LP 1 boasts previously unreleased covers of Thee Headcoats’ “You’re Right, I’m Wrong” and the Burt Bacharach/Hal David song “I Just Don’t Know What to Do With Myself”, recorded at Corduroy Recording Studio in Melbourne, Australia in Fall 2000.

10 Years Without the White Stripes

Ranking: Every Jack White Album from Worst to Best

The second vinyl captures The White Stripes’ New Year’s Eve 2001 performance at the Magic Stick in Detroit. Across 17 tracks are the band’s only known covers of AC/DC’s “Let There Be Rock” and “Dog Eat Dog” featuring Chris McInnis on bass, one of the only times the band employed the instrument in a live setting. The live recording ends with a cover of The Velvet Underground’s “After Hours” sung by Meg White, which marked her only performance of the song. The entire set has been speed-corrected and remastered in high-quality directly from the original board tape. 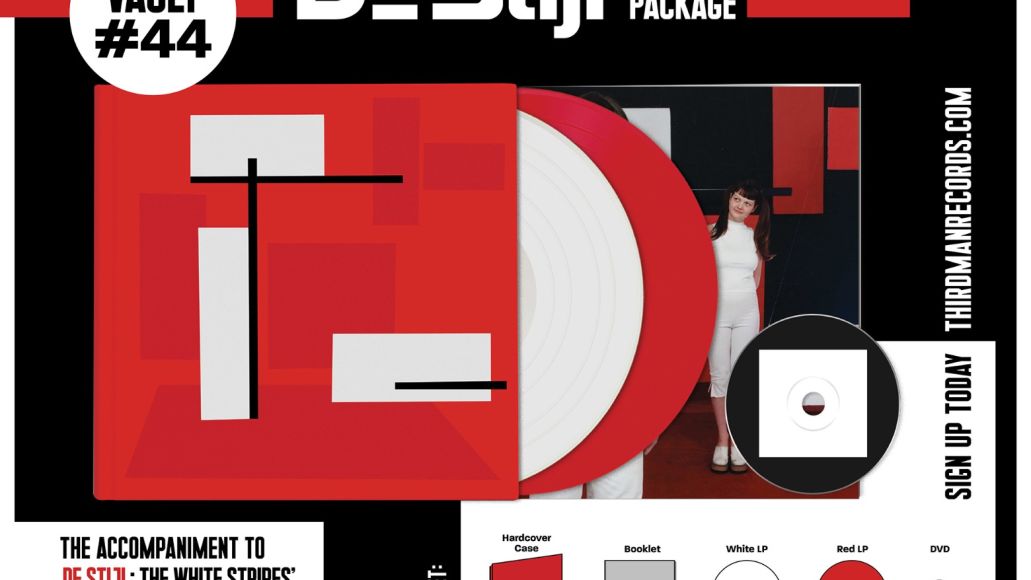