Sir Richard Branson is bringing Virgin Fest back to the US in 2020.

According to a press release, Virgin Fest “will take place across multiple stages throughout Exposition Park, merging the outdoor festival experience with the convenient accommodations of Banc of California Stadium including shade, comfortable seating, and hydration stations.”

You can get tickets to Virgin Fest Los Angeles here.

Virgin Fest was previously held in Baltimore, Maryland between 2006 and 2013. Over the course of its existence, the festival welcomed acts like Red Hot Chili Peppers, Foo Fighters, Beastie Boys, Kanye West, The Police,  Smashing Pumpkins, The Black Keys, and others. Offshoot events were also held in Toronto and  Vancouver.

Branson’s decision to revive Virgin Fest and move it to Los Angeles comes in celebration of Virgin Records’ 50th anniversary. “My love of music led me to start Virgin Records nearly five decades ago. I’m thrilled that Virgin’s musical heritage lives on through Virgin Fest,” Branson said. “We look forward to bringing Virgin’s expertise in customer experience, innovation, and entertainment to our festival in Los Angeles, a place that has always been very near and dear to my heart.”

Of course, Los Angeles was already an extremely competitive market before the addition of Virgin Fest to next year’s calendar. In booking the festival’s lineup, Branson will have his work cut out for him as he competes against the likes of Coachella, Camp Flog Gnaw, Rolling Loud, and Primavera Sound’s forthcoming LA festival, among others. 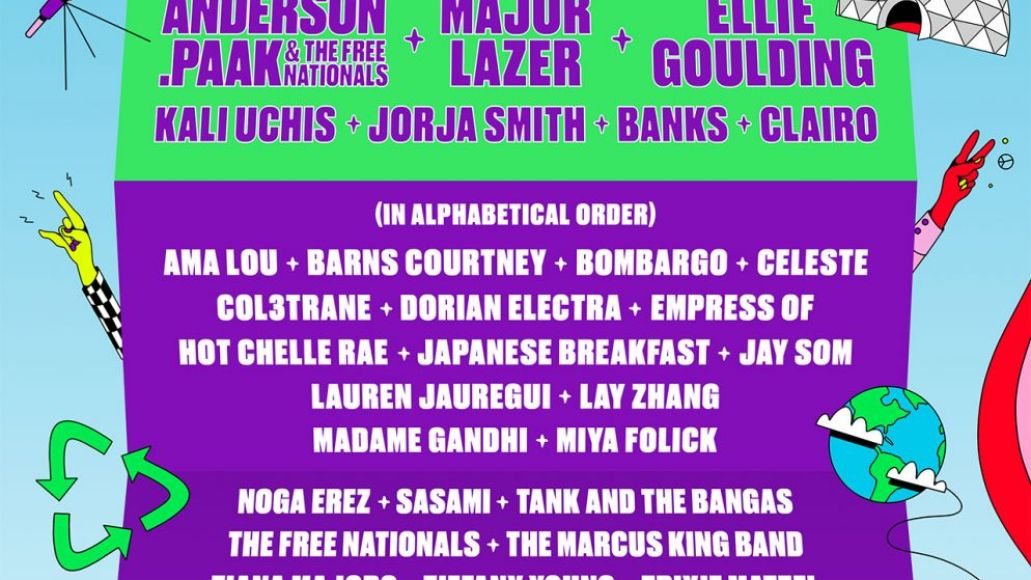 Virgin Fest returns to the US in 2020