Last this week, Aunty Social will release her debut EP, The Day My Brain Broke. The bedroom pop artist has been teasing the release for months, sharing “Trying” last summer, followed by “Traveling Circus” and “Crack a Deal” in the fall. Just two days away from the full effort’s March 6th due date, she’s back today with a final sample in “Thinking About Thinking About Thinking”.

Though fizzing with dream-like guitar, the songs on The Day My Brain Broke have all tackled the somber aspects of Aunty Social mastermind Daniela Gitto’s personality. “Thinking About Thinking About Thinking” is no different, a woozy slice of indie pop that reads like a lover’s comforting embrace. However, Gitto’s lyrics reveal that comfort is coming from a place more severe than romance, but rather deep concern. “Behave my love, we’ll never make it past the clouds,” she sings. “We’ll fix our brains/ And promise that we’ll try the next day.”

10 Songs That Get Real About Mental Health

In a statement, Aunty Social said the song is meant to “depict depression as a child-like fear that can root from the imagination.” She continued, “It attaches itself to outside sources like being scared of the dark, but deep down it is an internal issue. The only remedy being a figure of strength that can drag us out of our heads.”

During the making of this tune, I was in the midst of a HOMESHAKE mania because I was just recently introduced to his music by a friend. I was listening to a lot of Fresh Air and I think the guitar tones were what initially got my attention. I showed Sam Arion, my co-producer, his song “Give It to Me” and begged him to find a similar tone which ended up becoming the signature guitar sound in the chorus. 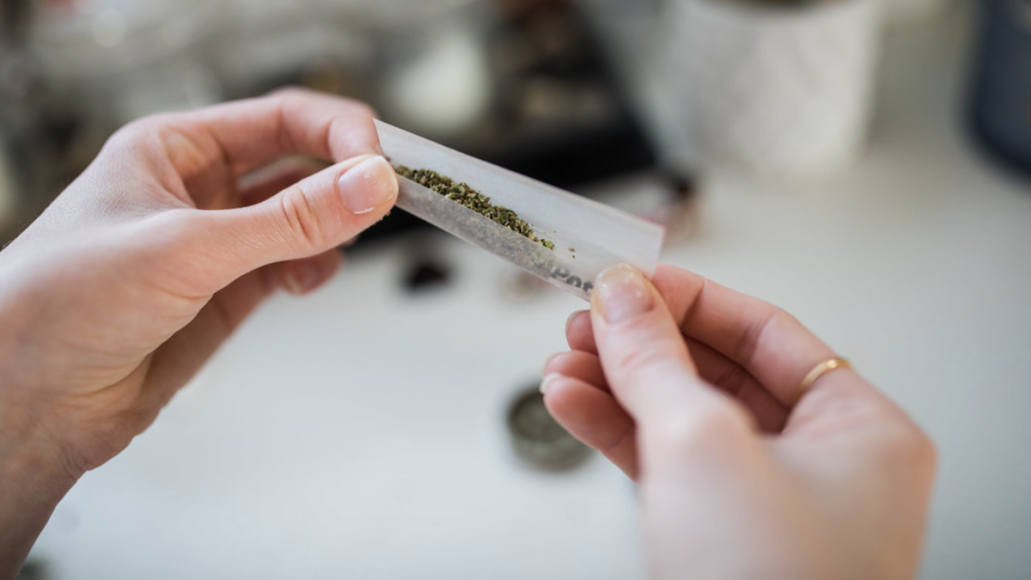 OK this song did not sound this way AT ALL until the God-given Joint inspired a complete strip down of the old demo — which was just about to be mixed — to start fresh. I didn’t smoke it, but the two writers I was with did and when we went back inside they forgot what we were doing. I was trying really hard to put us back on track and failed. One person grabbed a toy Casio and the other started ranting, probably about Thom Yorke or something, and I, the frustrated sober companion, tried to grab their attention by playing the demo. Again, failed, but then the first key chords floated from the toy Casio and blurred out everything I was feeling, then the guitar chords came and I forgot what we were doing and just started singing the same melodies from the demo. It just kept building from there and BAM, Weed turned our formerly trap-sounding song into “Thinking About Thinking About Thinking.”

I was binge watching the TV show Intervention during the same time-period I wrote the EP lyrics and it became apparent after reading them over that my subconscious was flooded with so many themes from that show. I think it seeped into each song a bit. The show had a big impact with me coming to terms with my past, and “Thinking About Thinking About Thinking” is one of the songs I really channeled what I learned about my addictive personality in relation to my mental health. The show has faults and dramatizes things a lot, but there are isolated moments that bring clarity. The show kind of helped me break through the shame barrier and feel comfortable with expressing these themes in my music.

Sometimes when Sam would be picking the perfect kick drum for several hours/days I would fire up The Sims 4 on my laptop. I was figuring out video ideas at the time and had a brilliant realization that some of my favourite music videos as a kids were done through The Sims. I thought it’d be a great of mix nostalgia and comedic relief since the song lyrics are kind of depressing, plus I wouldn’t have to show my face. I even wanted to add Simlish subtitles at the bottom. Unfortunately, that idea was archived but who knows, could make a comeback later.