Grammy-winning producer Blake Mills has announced his fourth studio album, Mutable Set. Marked for release on May 8th through New Deal Records, the 11-track LP is being previewed with lead single “Vanishing Twin”.

According to a statement, the follow-up to 2018’s Look reflects on the dissonant and transient nature of modern life. “This record deals with an awareness of two things — people and experiences in life that are precious, and whatever waits down the moat for something to drop,” explained Mills, who’s produced material for Fiona Apple, John Legend, and Alabama Shakes.

“I’ve seen the phrase ‘mutable set’ used to describe theater backdrops and set props, things like that,” he added. “And ‘mute’ might be one of the best musical terms ever invented. So ‘Mutable Set’ is a term that deals with anything that could change or be lost all together.”

The album’s first preview, “Vanishing Twin”, comes to us via a Justin Daashuur Hopkins-directed video. Take a look below.

Pre-orders for Mutable Set have begun. Along with this upcoming solo LP, Mills recently contributed to new albums from Perfume Genius and Bruce Hornsby. 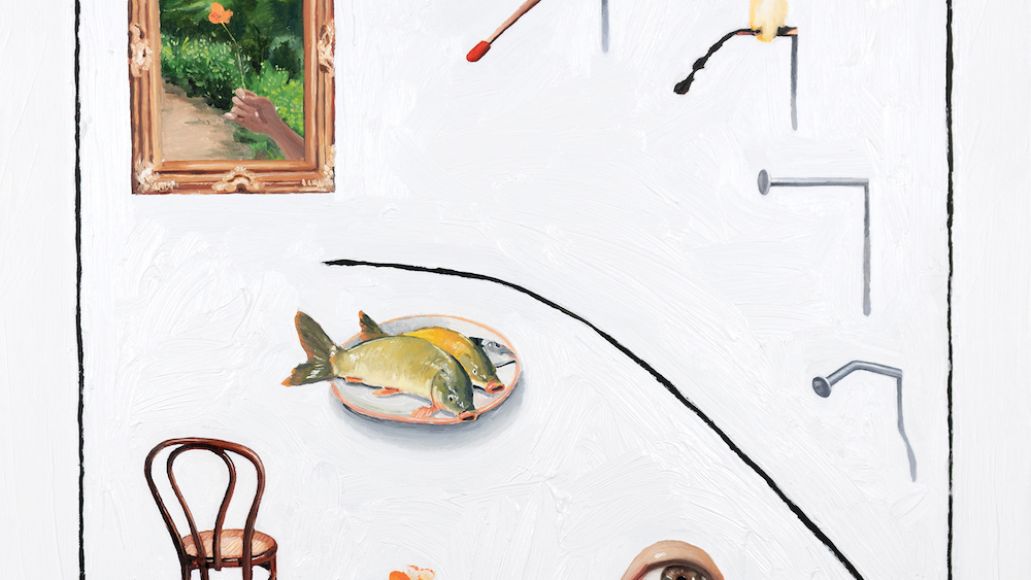