Brian Eno and Roger Eno have today released Mixing Colours, the brothers’ first-ever album as a duo following decades of collaborations. Stream the ambient collection below via Spotify and Apple Music.

Though not originally intended to be gathered together on an LP, the 18-tracks on Mixing Colours began coming together 15 years ago. Roger would send Brian compositions he was working on as MIDI files, which the elder sibling would then manipulate to find new moods. Those moods were then given color names — “comparable to those often attached to abstract paintings,” according to a press release — and the album was formed.

In a statement, Roger commented on the natural collaborative process. “We weren’t directing this towards an end result – it was like a back-and-forth conversation we were having over a 15-year period,” he explained. “The idea for a full album emerged as the number of pieces continued to increase. It’s something that neither of us could have arrived at alone.”

10 Progressive Rock Concept Albums Every Music Fan Should Own 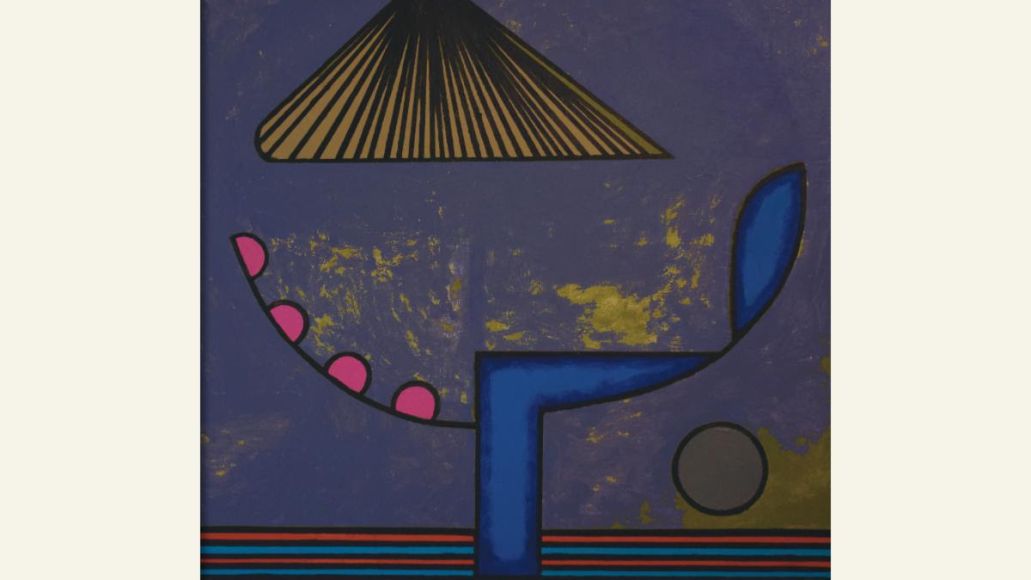