The announcement comes two years after the long-running and highly acclaimed Frog Eyes called it quits. According to a press release, Mercer began writing the songs featured on Soft Plastics’ album mere months after Frog Eyes completed their farewell tour in late 2018 and released their final record, Violent Psalms.

Like their old band, Soft Plastics’ sound on “Rope Off The Tigers” is hard to pin down. The track features a bouncy groove that’s cut with crisp percussive embellishments, singing trumpets, and plunky keyboard strokes. The whole thing swings pleasantly, and Mercer’s robust vocal delivery is as peculiar as it is melodic. Hear it for yourself below. 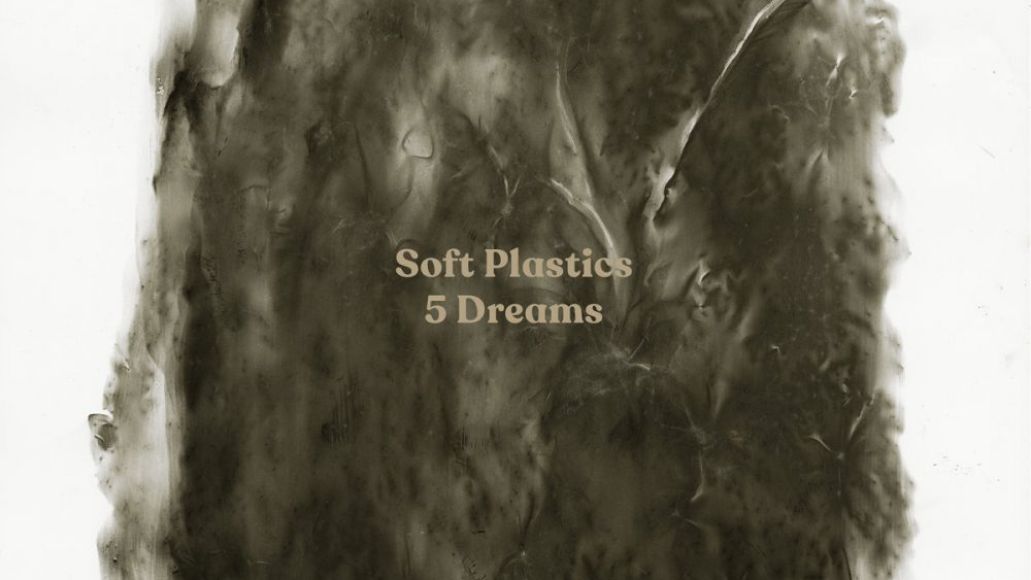