Cold War Kids have mapped out a new round of US tour dates. Set for the summer, these concerts come amidst the band’s New Age Norms trilogy of albums.

This new itinerary features stops in Grand Rapids and Cleveland, as well in Fort Wayne, IN; New Haven, CT; and Clifton Park, NY. There are also shows marked down for Northampton, MA and Bayfield, WI, in addition to a confirmed festival appearance at Firefly Music in Dover, DE.

The California indie rockers released first installment in their album trilogy, New Age Norms 1, in November. The second edition, aptly titled New Age Norms 2, is expected to arrive sometime in “early 2020”, according to an interview Cold War Kids did on Kyle Meredith With… recently.

See the full tour routing below. Tickets for this US summer trek go on sale Friday, March 6th on Ticketmaster. Once they sell out there, fans of the group can try their luck here. 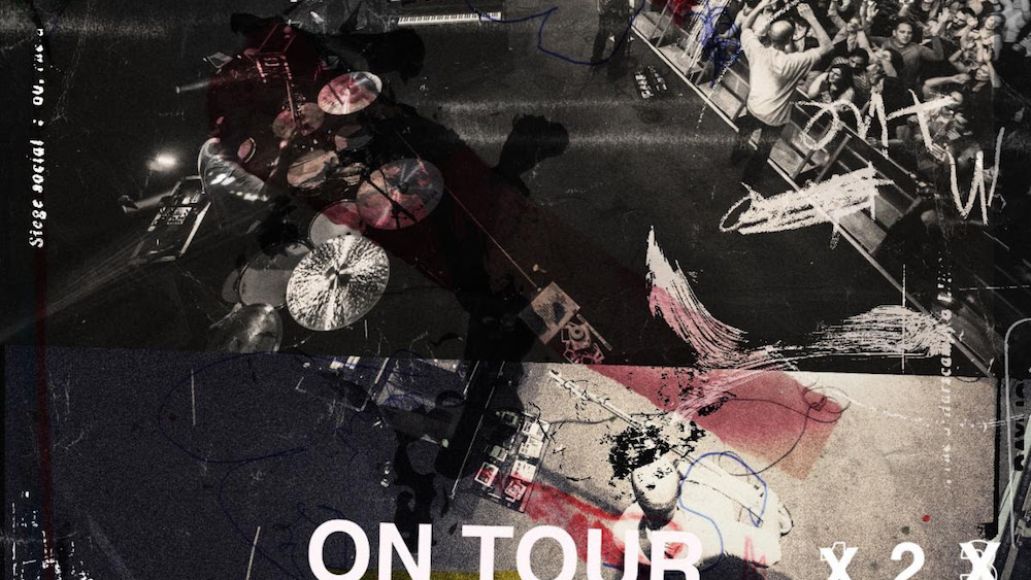 Revisit the full interview with Kyle Meredith below.