Dirty Projectors have announced a new EP, and it’s coming out in just a few days. Titled Windows Open, it’s slated to drop later this week on March 27th.

The forthcoming effort consists of four songs: “On the Breeze”, “Search for Life”, “Guard the Baby”, and the previously shared “Overlord”. According to a press statement, music, production, and mixing was handled by leader Dave Longstreth, while the group’s guitarist Maia Friedman provided lead vocals on each track. Recording took place at Longstreth’s own Los Angeles studio Ivo Shandor.

As a second look at the EP, the indie rock outfit is sharing “Search for Life”, a ballad featuring string arrangement from Vagabon associate Oliver Hill. Hear it below.

Pre-orders for Windows Open have begun. Earlier this month, Longstreth released a cover of John Lennon’s “Isolation” to raise money for musicians affected by COVID-19. 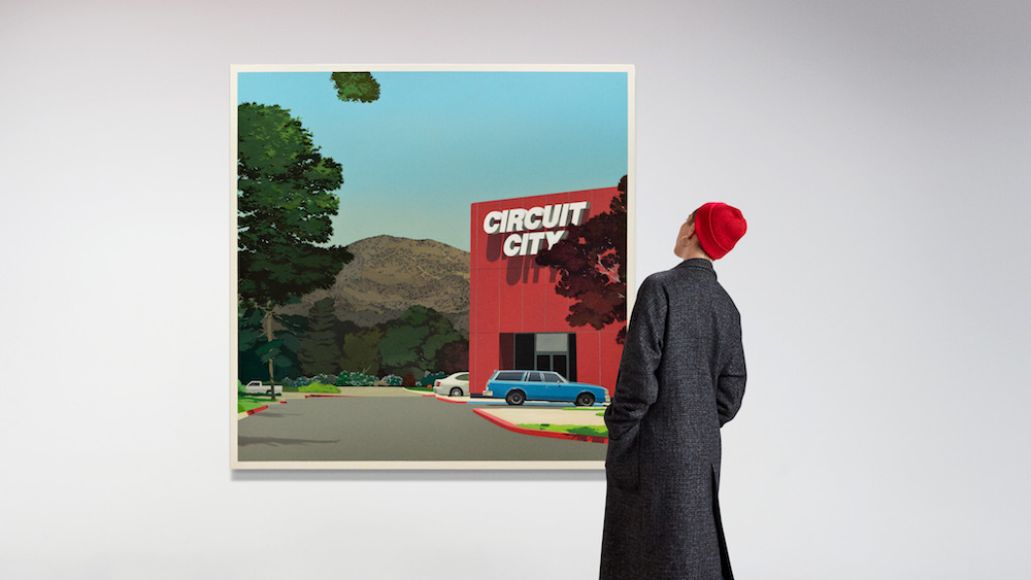