Three more prominent American festivals have been forced to postpone due to concerns over the coronavirus.

Memphis’ Beale Street Music Festival was originally supposed to take place in May with a lineup featuring Smashing Pumpkins, Weezer, The 1975, Deftones, Lil Wayne, Liam Gallagher, Lindsey Buckingham, The Avett Brothers, The Lumineers, Brittany Howard, Three 6 Mafia, and DaBaby. Details on a rescheduled date and refunds will be revealed on Friday, March 27th.

Atlanta’s SweetWater 420 Fest will now take place from April 23rd-25th, 2021. Many of the acts originally scheduled to play the 2020 weekend will appear at the rescheduled dates, including Oysterhead, Trey Anastasio Band, Snoop Dogg, Joe Russo’s Almost Dead, Lake Street Dive, The Allman Betts Band, Tank And The Bangas, and more. All purchased tickets will be honored for the rescheduled dates, and refunds will also be available.

Movement Detroit, originally scheduled to take place over Memorial Day weekend, has been moved to September 11th-13th, 2020. Tickets will be valid for the 2020 rescheduled dates and can also be transferred to use for the 2021 event. Additionally, refunds will be offered. Details on the festival’s lineup are forthcoming.

The ongoing coronavirus pandemic has led to the cancelation or postponement of several major festivals across the world, including Coachella, Bonnaroo, New Orleans Jazz Fest, Glastonbury, and more. Click here to see the full list of impacted events. 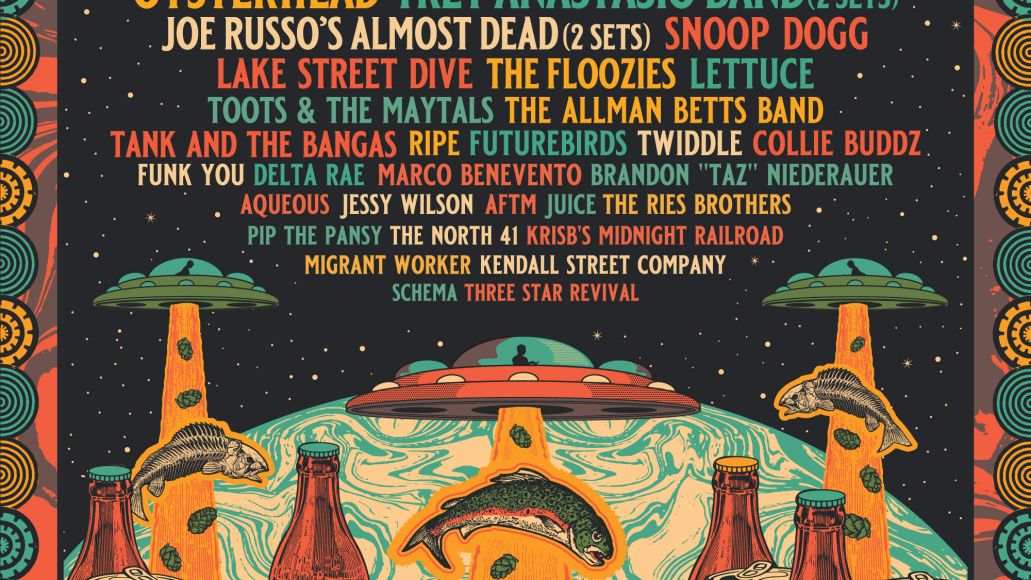